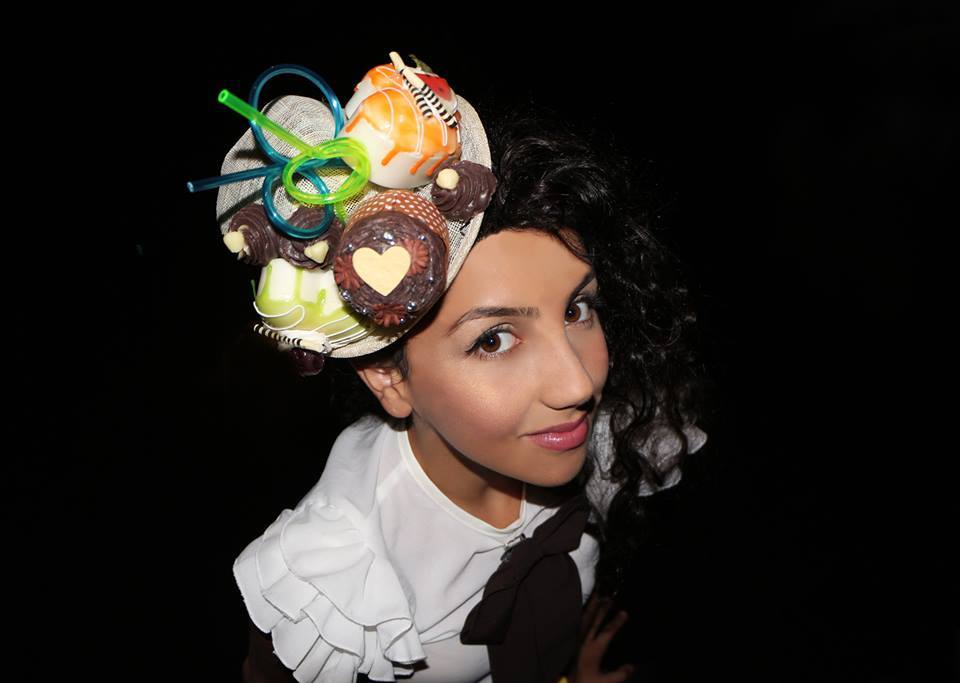 Monika represented Armenia in Kiev performing the song “Choco Factory”coming 6th. She will join the Dutch twins Mylène and Rosanne in the spokespersons lists to cast their country’s votes in Malta.

Last year, the EBU launched a new rule as part of the format change, the spokespersons cast the votes on stage and it will remain at this year’s competition.