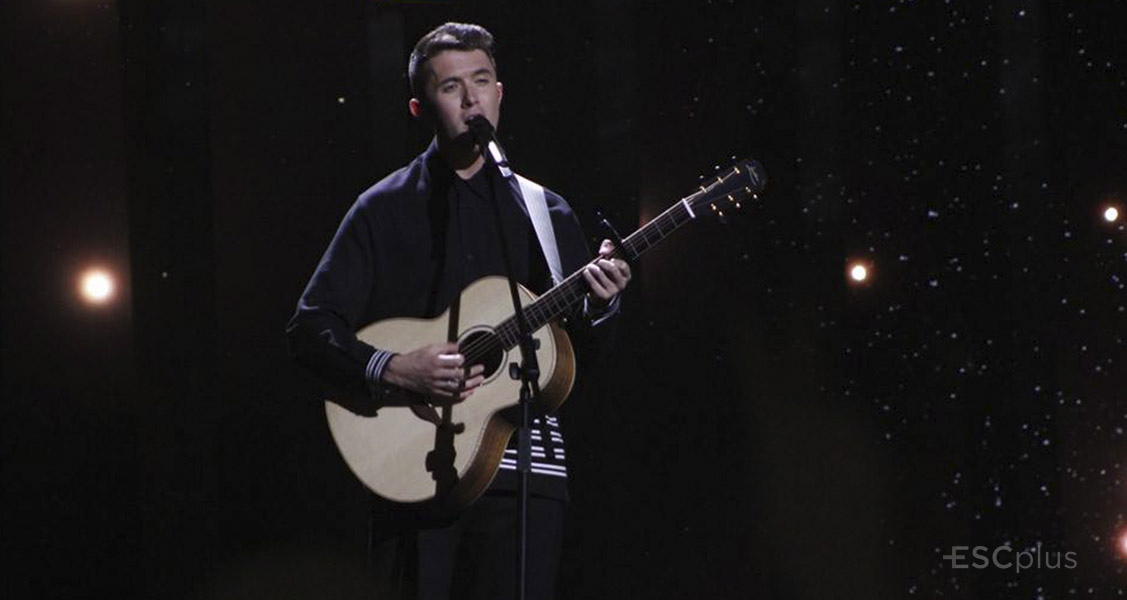 RTÉ will select their 2019 act behind close-doors; deadline comes on November 23

Irish Public Broadcaster RTÉ is looking for a new Eurovision ambassador that will lead the colors of the country next May in Tel Aviv. Following Ryan O’Saughnessy‘s success in Lisbon, Head Of Delegation Michael Kealy declared that they are keen on producing worldwide headlines again as it happened with “Together” and the beautiful story behind the track and its performance with Kevin O’Dywer and Alan McGrath.

The aim for next year’s song selection remains on finding an artist and accomplished songwriters who had previously hit some success in the music industry in order to consider their songs potential Eurovision entries for Israel and produce a world class act which will perform in front of nearly 200 million people worldwide.

In August, RTÉ held their second Eurovision forum inviting music industry professionals and Eurovision fans to discuss current trends in the competition as well as hearing from international experts, thus they want to ensure the fact of finding the best entry to represent Ireland.

Interested artists and songwriters can send in their entries until November 23 by meeting the regulations which have been explained by RTÉ:

“Together” has been the act which has placed the highest since Jedward’s Lipstick in 2011.

Stay tuned for more news regarding the Irish entry at next year’s Eurovision Song Contest in Israel!