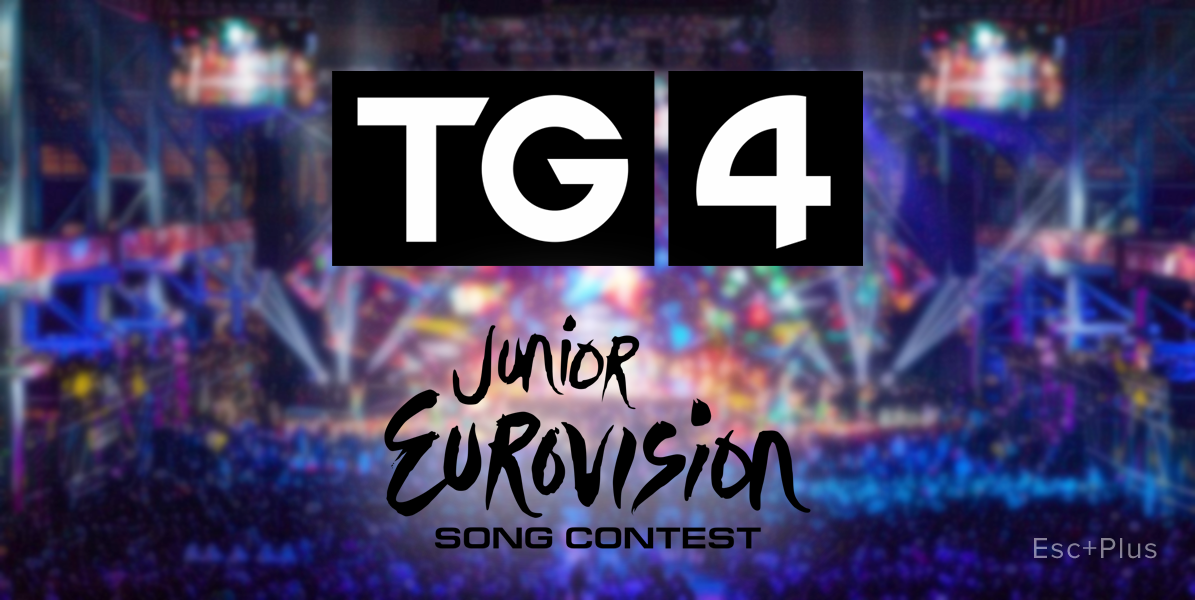 As ESC+Plus reported some days ago, the Irish broadcaster TG4 was in advanced negotiations to join this year’s Junior Eurovision and the result, a few days later than expected, has been highly positive: Ireland is going to debut!

TG4 has confirmed they will be taking part at this year’s Junior Eurovision to take place in Bulgaria. The broadcaster shown interest in taking part last year but they didn’t finally succeed in negotiations so, they finally declined the invitation by the EBU.

Up to six countries have confirmed participation at this year’s edition and it seems more of them will be joining the competition in the coming months.

Ireland is the country with the highest number of victories in the senior Eurovision, will they be as successful at Junior Eurovision?