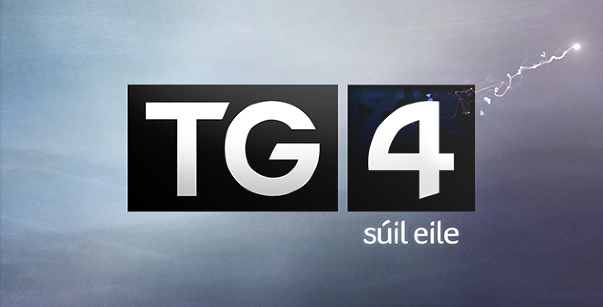 As ESC+Plus reported earlier, Ireland could debut at this year’s Junior Eurovision and it now seems we will have an official confirmation very soon!

The Irish broadcaster TG4, EBU member since 2007, has now confirmed to a contributor the following information:

“We are in advanced negotiations with the EBU and Adare Productions regarding Ireland’s possible involvement in the Junior Eurovision Song Contest 2015. Until these negotiations are completed no further details can be confirmed.

An announcement is expected in mid February 2015“