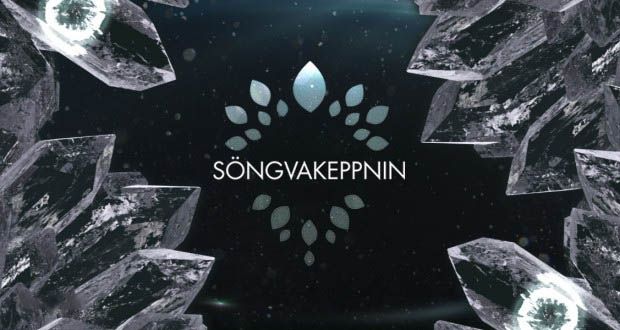 Icelandic broadcater, revealed that the process for determining the successor to HATARI will be unchanged from the previous edition of Söngvakeppnin . Icelandic music fans can once again look forward to 10 acts competing for 5 spots in the Söngvakeppnin final on February 29, and 1 spot on the Eurovision stage in Rotterdam in May of 2020.

Songs can now be submitted directly through the broadcaster website through October 17th. At that time, it will be decided which are the 10 that will be competing during the semi-finals on February 8th and February 15th. This stage of the competition will occur at the Háskólabíó Conference Hall. During the semi-finals, once again all songs must be performed in Icelandic.

Five songs will once again compete on the Grand Final of Songvakeppnin on the larger stage at Laugardagshöll. As with tradition, this final will allow the songs to be performed in the language intended by the artists should they go through to Eurovision.

Last year’s Songvakpeppnin was an international affair. Not only did HATARI launch their Eurovision campaign into the stratsopshere with worldwide attention, but Eleni Foureira had appeared at the final as well. Show organizers promise nothing less of this caliber of spectacle in 2020. It will be indeed very hard to follow in HATARI’s footsteps, but the time is now for Icelandic music scene buzzing with possibilities.

HATARI fans may wonder if the band will have room in its busy schedule to appear at the final in 2020. Although the band are on an 18 night tour through Europe in the first part of 2020, they seem to have an opening on the night of the Grand Final in Reykjavik.

Iceland returned to the Grand Final for the first time since 2014 and earned its best result in a decade. For a country where Eurovision is watched by such a high percentage of the its population – this may be a sign for even bigger things to come in 2020.