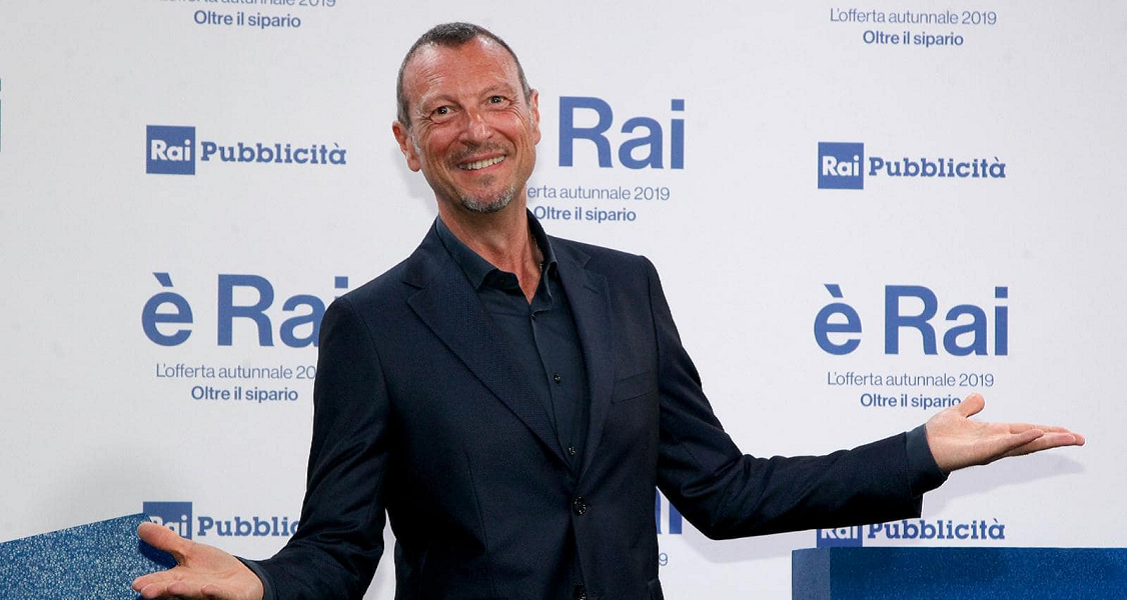 According to Radio Italia, San Remo 2020 will once again feature 20 finalists. The San Remo Youth category, which offers a chance in the nation’s largest musical showcase to undiscovered talent will feature 8 artists. Last year Mahmood was offered a chance in Sanremo by advancing through this category and went on to win Sanremo and be runner-up at Eurovision, but that won’t occur this time, as the Giovani winner won’t the given that chance.

The week-long music fest in Italy will once again offer the brightest of Italian talent in nightly themes:

Mark you calendars for all this as follows: