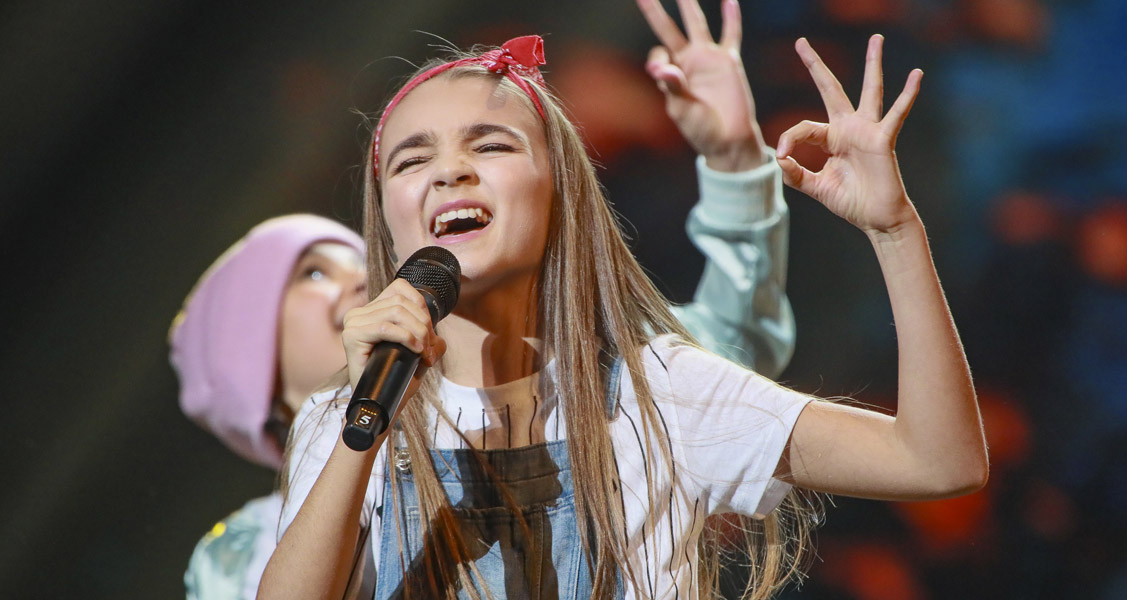 The French Head of Delegation has revealed details about the procedure France 2 is using to select who will follow Angélina‘s footsteps at Junior Eurovision. Steven Clérima answered a few questions about the next national entry during an interview with Euro Café.

Like last year, France will choose its next representative internally, having received triple submissions compared to last year. According to Clérima, the performer is almost chosen, as the broadcaster is currently considering two final candidates, who appear to be girls as he refers to them as “une”, the female French article of “a”. The announcement will take place in Autumn.

France returned to Junior Eurovision last year after an absence of 13 years. The Voice winner Angélina represented her country with the song “Jamais Sans Toi” and finished runner-up.