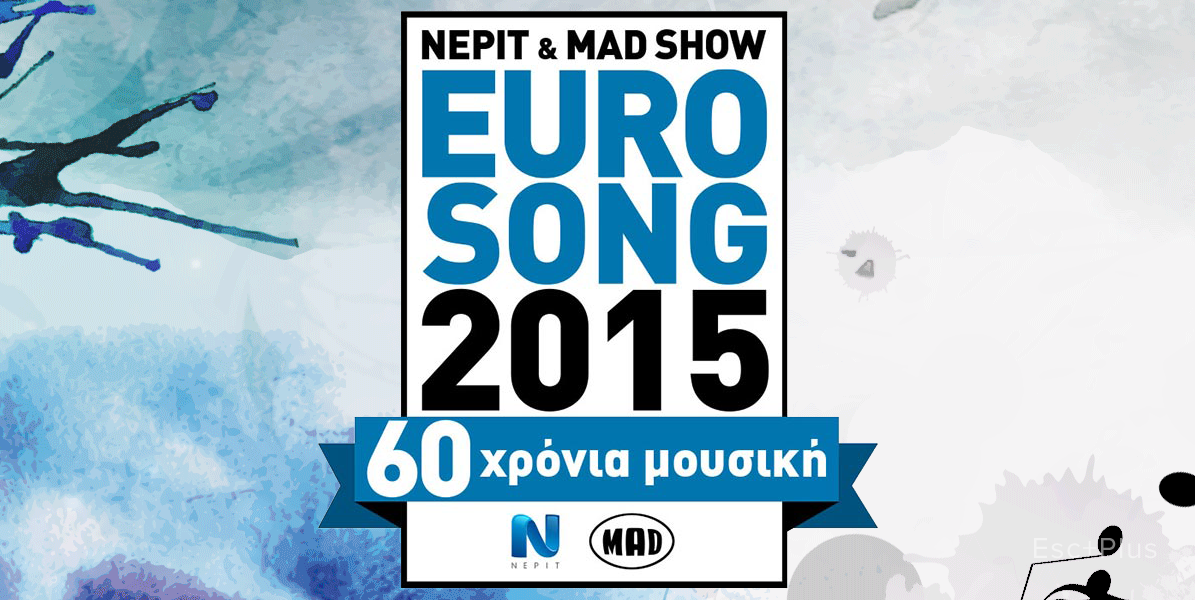 The Greek “Eurosong” 2015 will take place today live from Athens!

NERIT in collaboration with MAD TV will once again produce the Greek national final in charge of picking the artist who will be representing the Mediterranean country at this year’s Eurovision Song Contest in Vienna.

A total of five acts will be competing at today’s show whose running order is as it follows:

The winner will be chosen by a mix of jury and public televote (50/50) during a show to be hosted by Meri Sinatsaki and Doretta Papadimitriou live from “Enastron”.

The winner of Eurovision 2005 Helena Paparizou will perform several songs as guest of the show. This year’s Cypriot representative Giannis Karagiannis, Freaky Fortune & Riskykidd (Greece 2014), Loukas Giorkas (Greece 2011) and ONE (Cyprus 2002) will also be performing during the interval act.

You can watch the show live at 20.00 CET by clicking here.