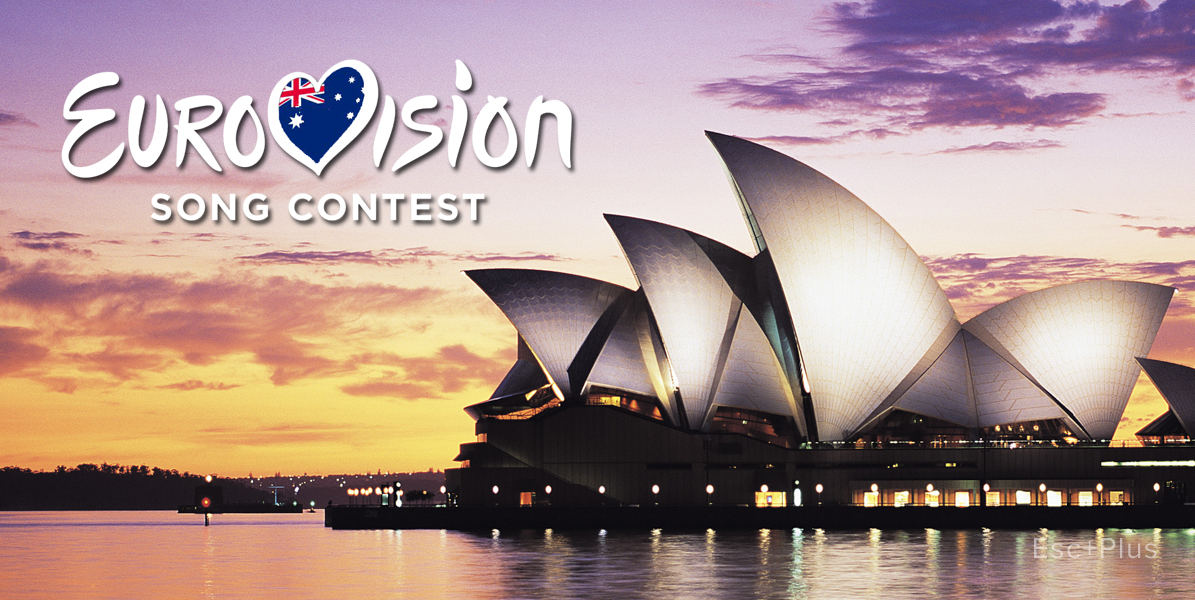 The name of the Australian hopeful for Eurovision 2015 will be revealed tonight!

The announcement of the SBS choice for Vienna will be presented during a press conference to be held live from the Sydney Opera House. Moreover, the broadcaster will be revealing more details regarding their special participation at the Eurovision Song Contest 2015.

As a result of the participation of Australia, this year a total of 27 countries will sing in the Grand Final set to take place in Vienna on May 23rd. If Australia was the winner, it would not be allowed to host next year’s Eurovision Song Contest since the 2016 edition is set to take place in a European country.

Who do you want to see representing Australia in Vienna?