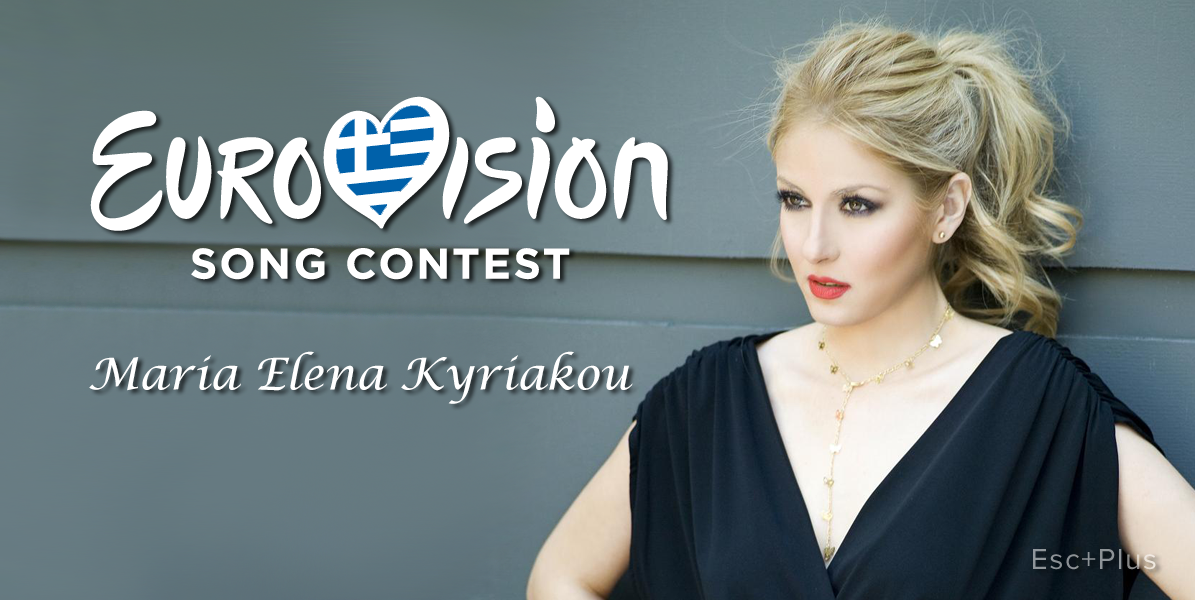 The Greek national final for Eurovision 2015 has just ended and Maria-Elena will be representing the Hellenic country in Vienna!

Maria-Elena will perform the ballad “One Last Breath” in the first semi-final of Eurovision 2015:

A total of five have competed at today’s show:

The winner has been chosen by a mix of jury and public televote (50/50) during a show hosted by Meri Sinatsaki and Doretta Papadimitriou live from “Enastron”.

The winner of Eurovision 2005 Helena Paparizou has been performed several songs as guest of the show. This year’s Cypriot representative Giannis Karagiannis, Freaky Fortune & Riskykidd (Greece 2014), Loukas Giorkas (Greece 2011) and ONE (Cyprus 2002) have also been performed during the final.

What do you think about the Greek choice?