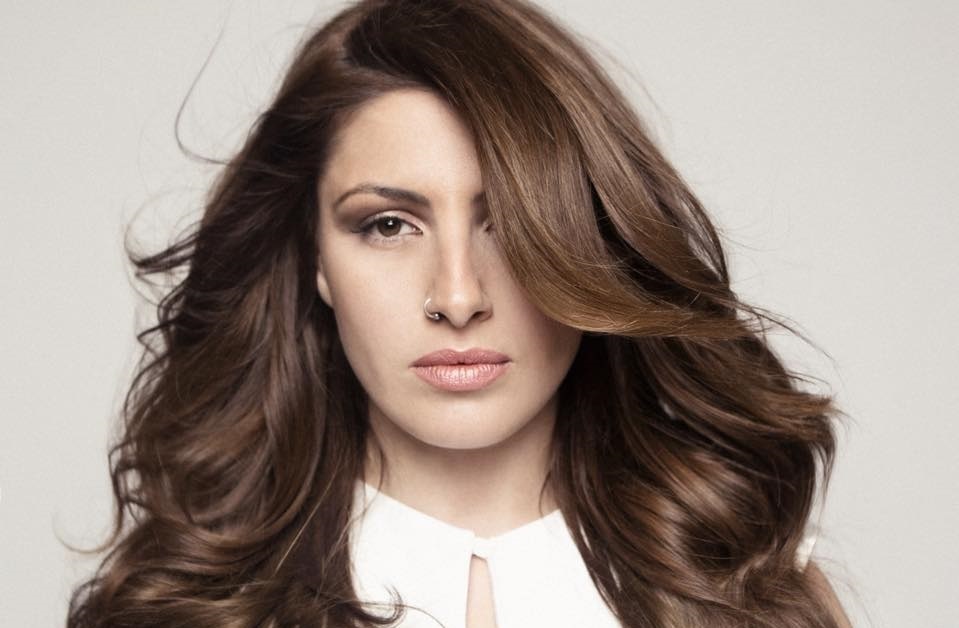 Artists and technicians are working non stop for tomorrow’s national final in Greece! As we all know, this year it’s been 10 years since the first and only victory of Greece when Helena Paparizou won the contest in 2005 with “My Number One“. Tomorrow night she will be the special guest to celebrate the 10-year anniversary.

Most of us would expect her to perform her winning entry but she has done this so many times so she decided to surprise us by performing the last year’s winning song, Conchita’s “Rise Like A Phoenix“! Here is a sneak peek of Helena’s rehearsals!

Apart from “Rise Like A Phoenix”, Helena will also perform her two new singles. “Otan Angeli Klene” (When the angels are crying) and “Love Till It’s Over” with House Twins!

The night might be a celebration for the 10 years since the first Greek victory but it’s also the night that Greece will choose their Eurovision entry for the contest in Vienna. Thomais Apergi, Shaya, Maria Elena Kyriakou, C:Real and Barrice are the five candidates of the Greek national final. In most of the polls, the girls are “fighting” for the first place while C:Real and Barrice are bouncing from 4th to 5th place and vice versa. However, the voters have the last word and those are the ones who will pick the Greek entry. So anything can happen!

Tell us who is your favorite to win the Greek national final and don’t forget to tune in at nerit.gr to watch it live at 20:00 CET!

19 thoughts on “Greece: Helena Paparizou to perform “Rise Like A Phoenix” at the NF!”