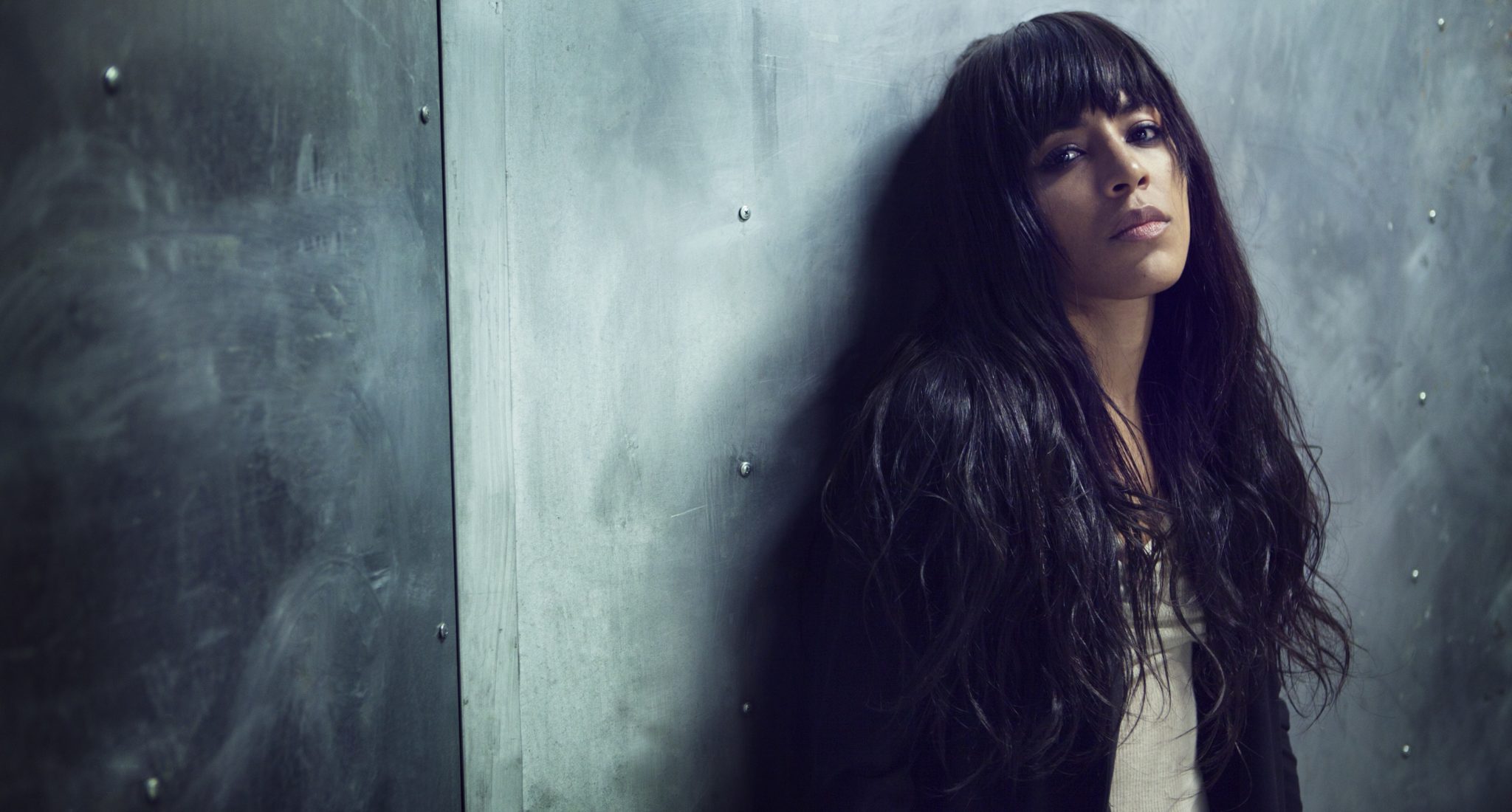 Loreen made history in the Eurovision Song Contest 2012 when she won in Baku, Azerbaijan with “Euphoria“. She was the big favorite to win Melodifestivalen 2012 and she did. However, many people have forgotten or don’t even know that she also competed in Melodifestivalen 2011 with “My Heart Is Refusing Me” with which she was disqualified in the second chance round.

This year, she returns to perform in the second chance round but not as a contestant of course. Loreen will be the interval act of Saturday’s show. “It’s going to be amazing to perform there again but at the same time not to compete”, she says.

When she was asked what to expect from her performance she replied: “Something you don’t expect me to do. Entertainment but with a political leaning.”

Are you excited to see Loreen back on Melodifestivalen’s stage? Let us know what you think in the comment section below and stay tuned for more!