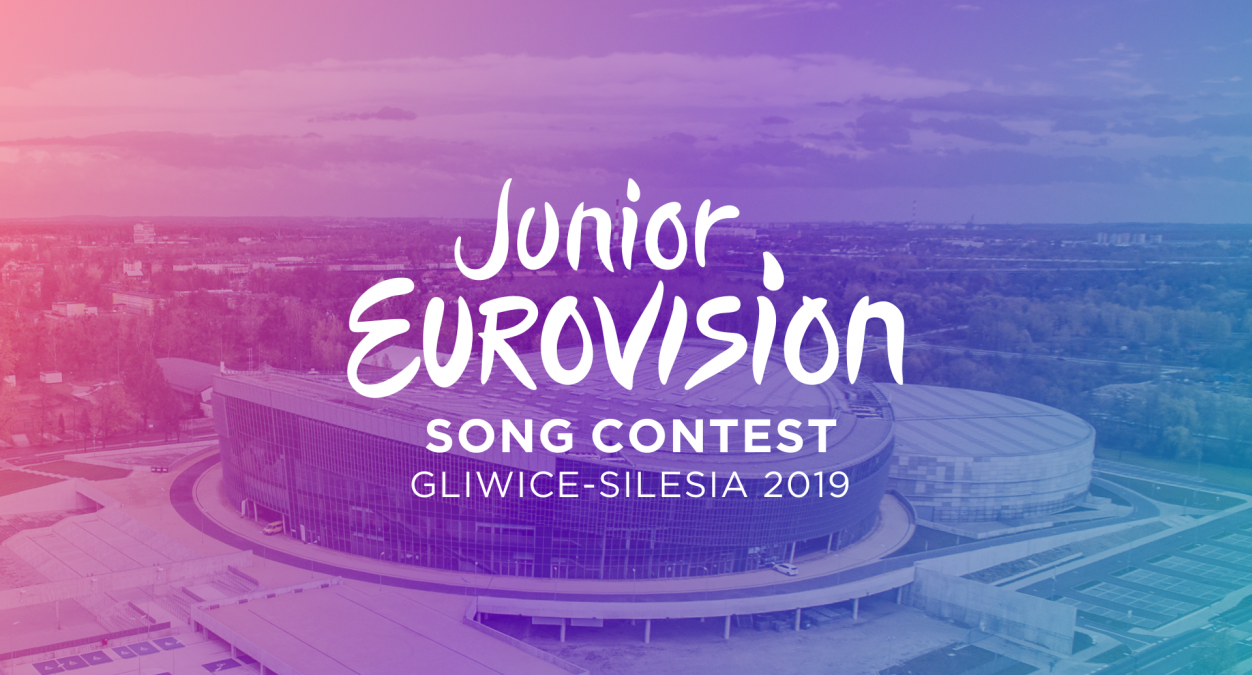 Host city-race has come to an end! Poland will host the Junior Eurovision Song Contest for the first time as announced last December

During a recent press conference held by Polish Public Broadcaster TVP at their headquarters, the Corporation has announced that the city of Gliwice in Silesia region will embrace this year’s Junior Eurovision in Poland following Roksana Węgiel’s win in Minsk last year. The contest will take place on the 24th of November at Gliwice Arena which can hold around 13.500-14.000 people. You can watch the announcement below:

Jon Ola Sand, the EBU’s Head of Live Events said: “We are delighted to announce that Gliwice-Silesia, will be the Host City of the Junior Eurovision Song Contest 2019. The show in Minsk was a spectacular event and we are in no doubt that TVP will put on an equally brilliant show; riding high on their win last year. As well as producing an unbeatable bid, it is extra special to have last year’s winning country host the event, and we believe that the TVP team will invest the same passion, dedication and fun into planning the event for this November.

Gliwice Arena has already seen many remarkable and successful events within its walls. The hall will become one of the biggest arena’s which have got to have this production in the history of the competition. Take a look at how dynamic and diverse it could be and the multiple opportunities that gets to offer. 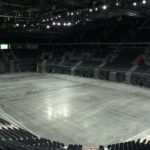 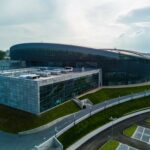 Stay tuned for this year’s preparations on Junior Eurovision and the countries’ forthcoming national selections! Will the contest get to become bigger than ever and break the record which was set up in Minsk last year?