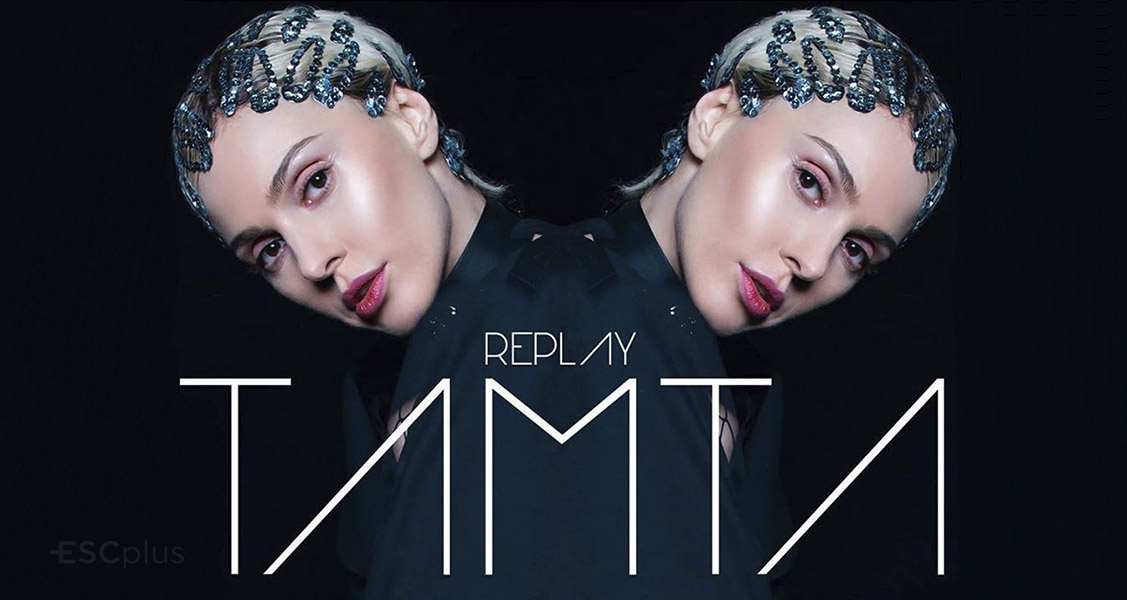 Earlier this year, the Cypriot public broadcaster CYBC confirmed that singer TAMTA will represent the island at this year’s Eurovision Song Contest is Lisbon.

Tamta had attempted to enter Eurovision in 2007 with the song “With Love” but placed third in the Greek national final. She also approached Greek broadcaster ERT to represent Greece since 2010, but ERT declined the offer. She was also rumoured to be the Cypriot representative for 2018 but later declined because of prior commitments.

The song that has been given out to the singer is called “Replay” and has been written by the hit-maker Alex Papaconstinou and composer of last year’s entry, “Fuego”…Listen to it below!

Tamta first achieved popularity in while appearing in the Greek version of the popular Idol franchise in 2004.  In this contest, she was the runner-up.  After that, she went on the release several singles, albums and compilations in Greece and Cyprus.  In 2014 she appeared on X Factor Georgia, as a mentor and then again in 2016 on X Factor Greece. In 2018, Tamta starred in a production of Cabaret, in which she played the character, Sally Bowles and even appeared as a guest judge on the Greek edition of Project Runway.

Cyprus has qualified for the last four consecutive Eurovision Song Contest Grand Finals. Eleni Fourerira was the runner up in the 2018 contest in Lisbon, giving Cyprus its closest attempt at victory.