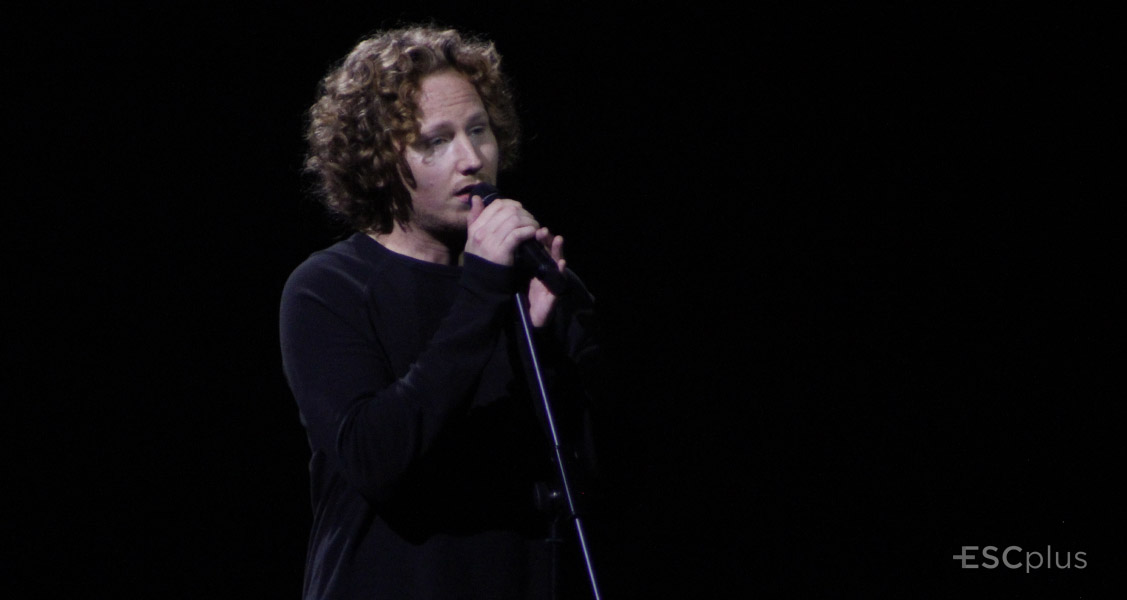 After Michael Schulte’s 4th place in this year’s Eurovision Song Contest, Germany has already opened submissions for their 2019 national selection.

Artists over the age of 18 years old are invited to join the contest. The broadcaster allows solo artists, duets, bands and groups, up to six members, to submit their applications. Candidates don’t have to submit a song, they only need to register.

When applicants have a demo of the song they want to submit eventually, they, of course, need to meet the requirements of the Eurovision rules; the song must have a maximum of three minutes and mustn’t contain political statements. Moreover, it’s not allowed to break the copyrights nor can it contain insults. The song mustn’t be published before 1st September 2018.

The German broadcaster hasn’t revealed any more details regarding the German selection yet, but they have confirmed that there will be a songwriting camp for the competition once again.