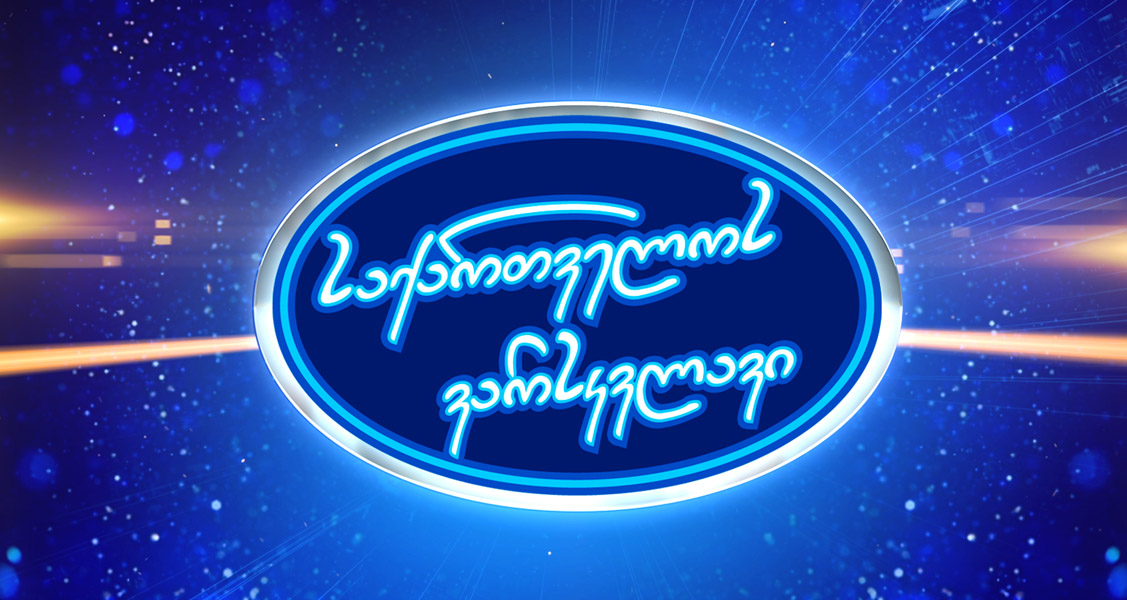 Georgia is looking for a song that its Georgia Idol winner will perform at Eurovision in Tel Aviv.   It was previously speculated that an internal selection would be used for the choice of song for the Idol winner to sing at Eurovision.  However, we can now confirm there will be an open selection for songs from the public.

Submitted songs should be less than 3 minutes long and should not be presented to the public before. Deadline to submit songs, a biography of songwriters and photo to [email protected] is 1 February. Songs can also be submitted to GPB headquarters in Tbilisi, Kostava str 68.

Two Idol winners have previously gone on to represent Georgia at Eurovision. Nodiko Tatishvili (2013, “Waterfall” with Sopho Gelovani) and Nina Sublatti (2015, “Warrior”). Sublatti became a judge/coach of Georgian Idol in 2017.

Georgia is trying to find its way back to the grand finals at Eurovision for the first time since 2016 when Nika Kocharov & Young Georgian Lolitaz finished 20th in Stockholm.