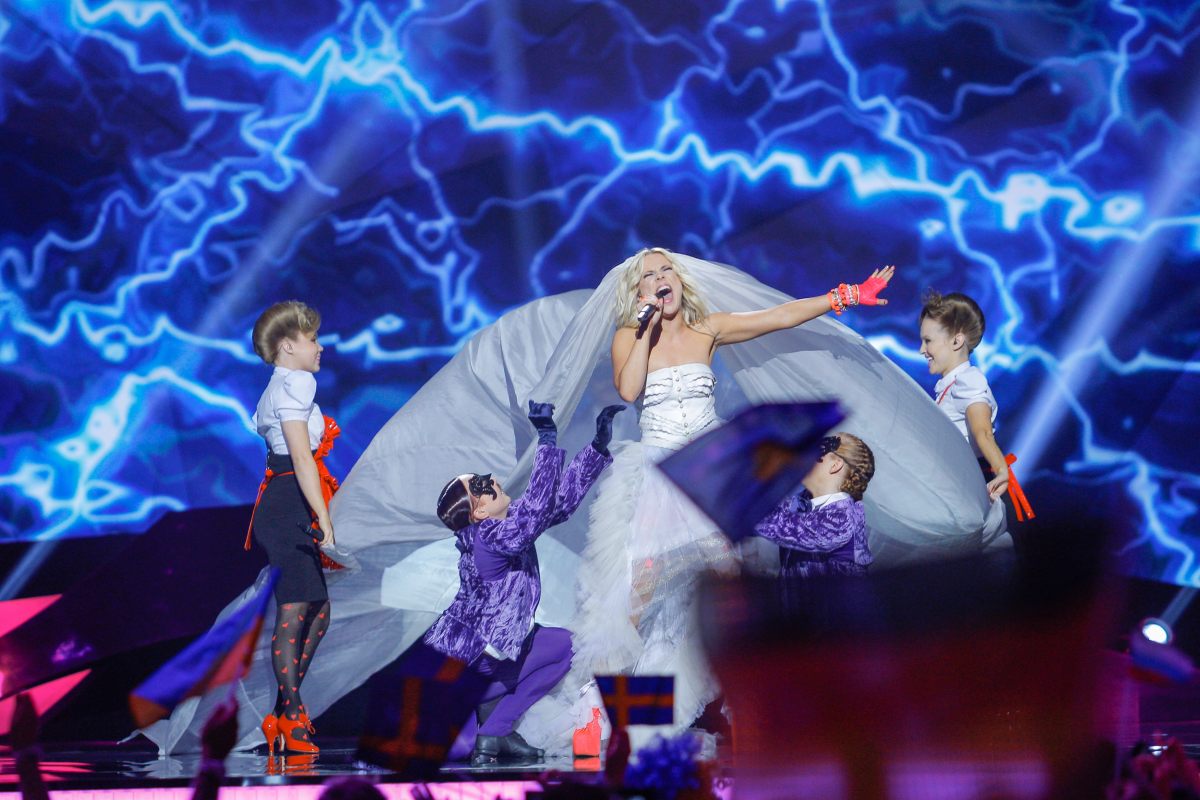 After the great success of the Eurovision 2013 in Finland with about 1,2 million of Finnish viewers (out of 5 million), the Finnish broadcaster YLE has opened the period of reception of candidatures to represent Finland at the Eurovision 2014 in Denmark.

If you want to represent Finland in Denmark, you have to enter this website and fill in the blanks.

You have to know the next things if you have to do it:

In 2013, Krista has represented Finland with her song “Marry me” getting a lot of attention from the national and the international media, as Lordi in 2006.

Stay tuned to esc-plus.com to know all about the UMK 2014.