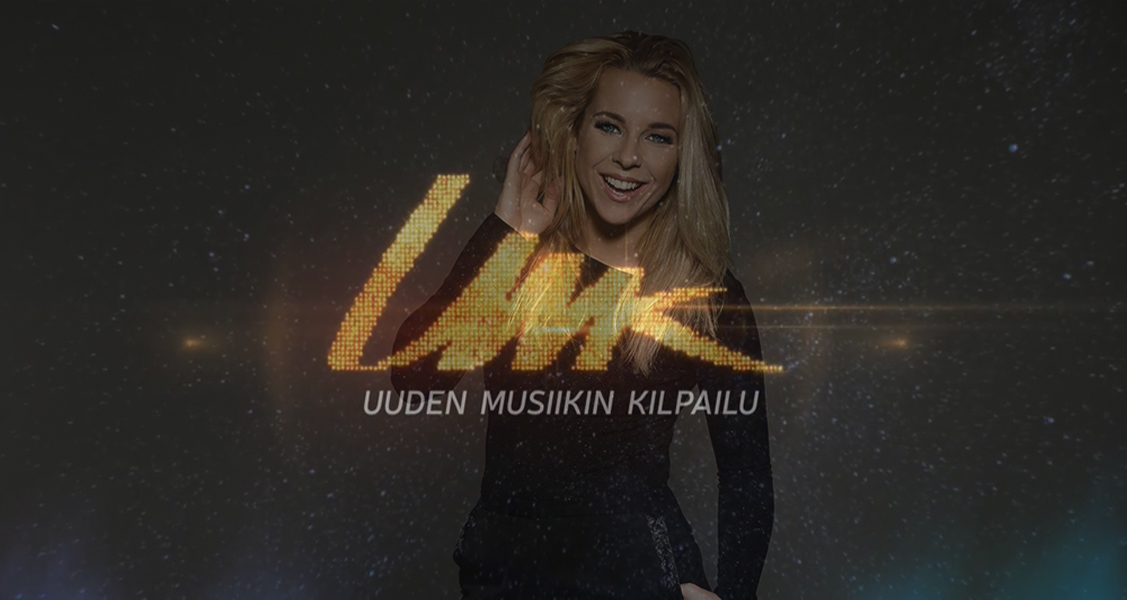 Last night it was revealed that former Eurovision star, and former UMK presenter from 2016, Krista Siegfrids, will host the national  selection once again for Finland. The organisers have released a video announcement to rival anything that US President-Elect Donald Trump could ever come up with; with the tagline of “Let’s make Suomi FAB again”, a clear statement that they want Finland to make it back to the Grand Final of Eurovision once again, after missing the final for the past two contests.

In her speech to the Finnish people in the video, she states “I promise you a UMK. We need glitter, confetti, WTF moments, costume changes and performers singing with emphasis. One Saturday night, I promise you a crazy party. Let’s make Finland FAB again”.

A promise of returning to the Grand Final of Eurovision is high on this Eurostars dreams. The last time Finland made it to the Grand Final was in Copenhagen 2014, where they were represented by Softengine with song “Something Better”, so certainly Finland and Krista Siegfrids are looking for something better than the last few years. In 2014 they finished 11th with 72 points.

Of course, Krista Siegfrids hosted the show back in February 2016, where she was joined by fellow Finnish artist Roope Salminen, who took over as solo host when Krista was busy taking part in Melodifestivalen that week. The show is set to take place January 28th, this time live from Metro Arena in Espoo, Greater Helsinki.

Krista Siegfrids recently released her new single “Be Real” which has so far been very well received by the Eurovision fandom. Check out the song above and below, and let us know what you think the comments.

The artists for finish national selection, UMK, are set to be released within the next two weeks on November 21st, where they will reveal 10 acts that will take part in a national final in January. This year, they have cut the amount of songs for their selection, deciding to go straight to a Grand Final show. You can check out our article on that here.