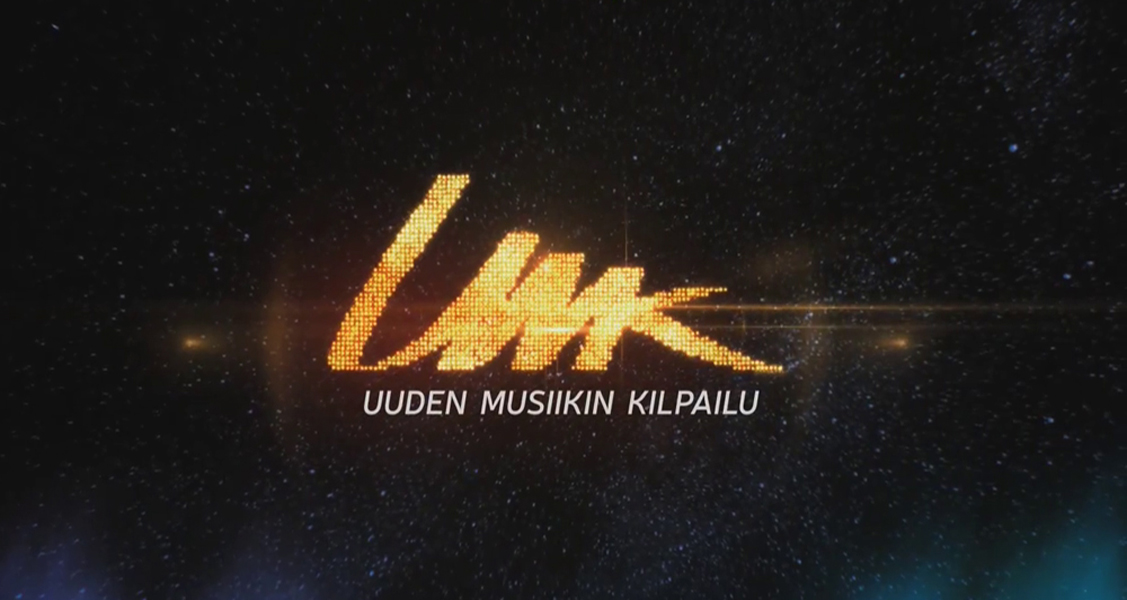 Finnish broadcaster, YLE, have confirmed further details of the selection process for Eurovision 2017. Slight changes have been made to UMK (Uuden Musiikin Kilpailu), which will see only 10 songs be picked for the national selection, which will only be using a Grand Final to determine who they will send to Kyiv.

The national final also will be earlier than usual, on January 28th, and being held at the Metro Arena in Espoo, in the Greater Helsinki area.

Usually Finland send between 12-18 acts to their national selection, UMK, which a number of semi finals to determine the 9 acts which make it through to the National Final – however it is hope that the new format will bring Finland back to the Grand Final of Eurovision, as they have failed to qualify for the past 2 contests. In 2016 they were represented by Sandhja who came 15th with 51 points.

It is also reported that UMK 2017 will have slight changes in their voting procedures. Instead of using various groups of people such as Parliament, YouTubers, Children and Eurovision Experts, this time they will have an international jury, which is usually popular with such national selections as Melodifestivalen in neighbouring Sweden, and as we already know the re-introduction of this in MelodiGrandPrix 2017 for Norway.

Finland will reveal their acts for UMK 2017 on November 23rd, and even their website is counting down the days until such a time. 12 more days until we find out who will be up for representing Finland this year.