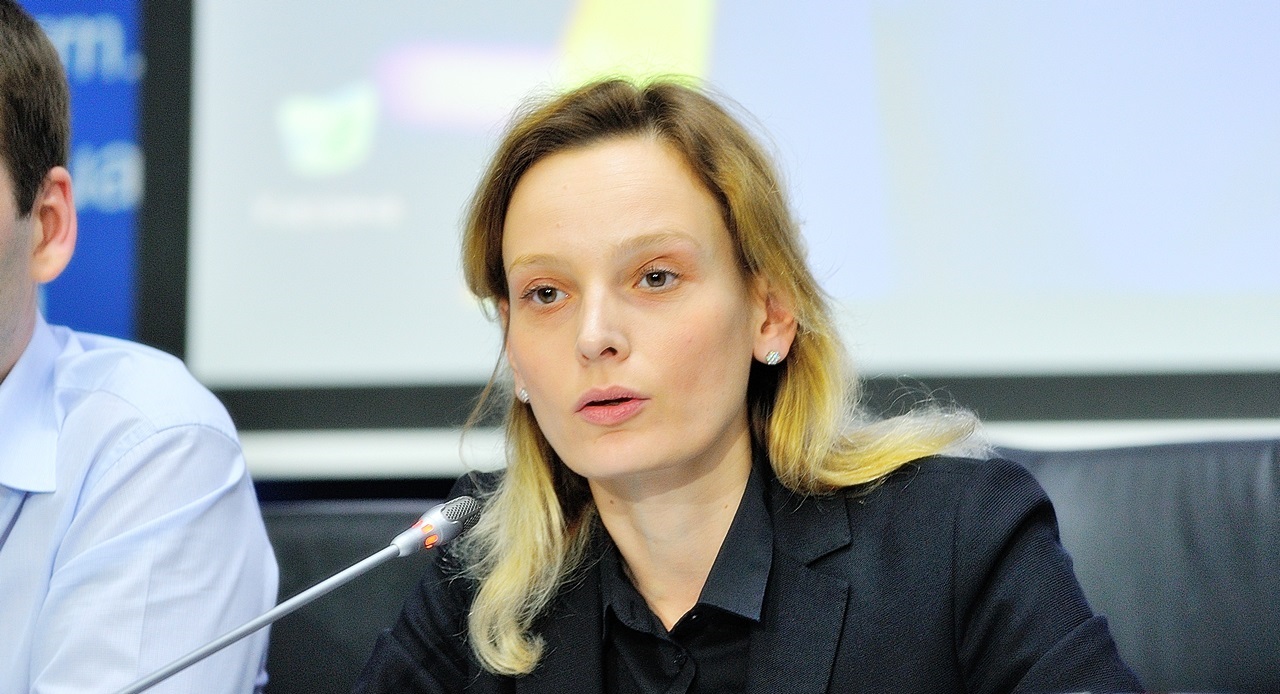 The ball is still moving on Ukraine 2017, putting rumours to bed of being stripped of hosting rights. The executive producers for the contest in 2017 have been named by the EBU and NTU; Victoria Romanova and Oleksander Kharebin. 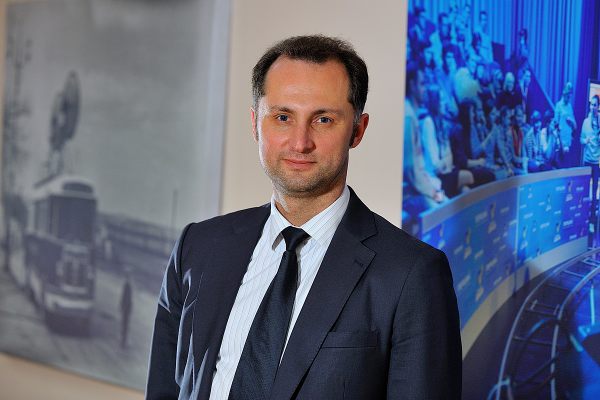 Victoria Romanova joined NTU in 2005 has been the Ukrainian Head of Delegation at the Eurovision since 2007, as well as heading the team to the win in 2016, she is also currently the Deputy Director General of NTU. Oleksander Kharebin has been working at NTU as First Deputy Genereal since 2015.  Both have been evident in the talks and preparations so far with the Eurovision Reference Group. 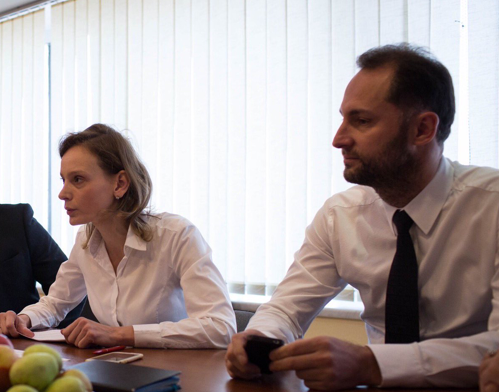 Executive Supervisor of Eurovision Song Contest, Jon Ola Sand has said in reference to the appointments:

“We are thrilled that Victoria and Oleksandr have officially joined the Eurovision Song Contest (ESC) production team for Kyiv 2017. Of course, they have both been instrumental in getting the process to this point since Ukraine won in Stockholm earlier this year. Both have the full confidence of the EBU and the ESC Reference Group. Victoria, through her many years as Head of Delegation for Ukraine, has a thorough insight into the complexity of the Contest and we have faith that both her and Oleksandr, who profoundly understand internal Ukrainian processes, can together deliver three superb shows from Kyiv next May.” 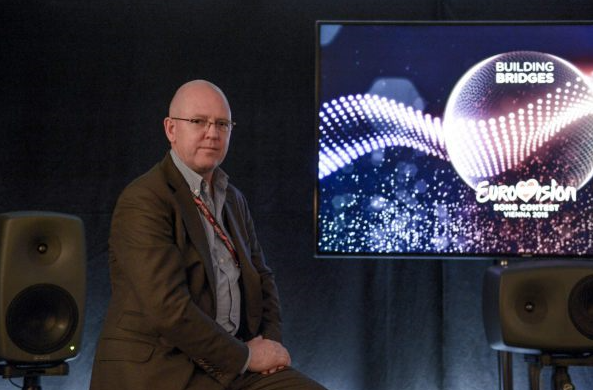 Further to these two appointments, Stuart Barlow has been named as Show Producer for 2017 who has been involved with several editions of the Eurovison since 2011 including the recent contest in Vienna.

“Stuart Barlow, well known to everyone at the Song Contest for his invaluable contribution over the years, is also a first-class appointment as Show Producer. Stuart has great expertise in live television broadcasting and has been part of the Eurovision Family for many years.  He will bring an enormous wealth of knowledge which will benefit NTU in producing this year’s contest and has already been working closely with EBU and NTU on looking at what is needed to bring together what will be a wonderful 62nd Eurovision Song Contest in Kyiv”.

This is all certainly a step in the right direction for the hosting of Eurovision in Kyiv, Ukraine. They won the right to do so, when Jamala and her song “1944” won the contest in 2016. In the upcoming weeks, NTU will reveal the artwork and theme of the contest for 2017, and the semi final draw will take place next month.