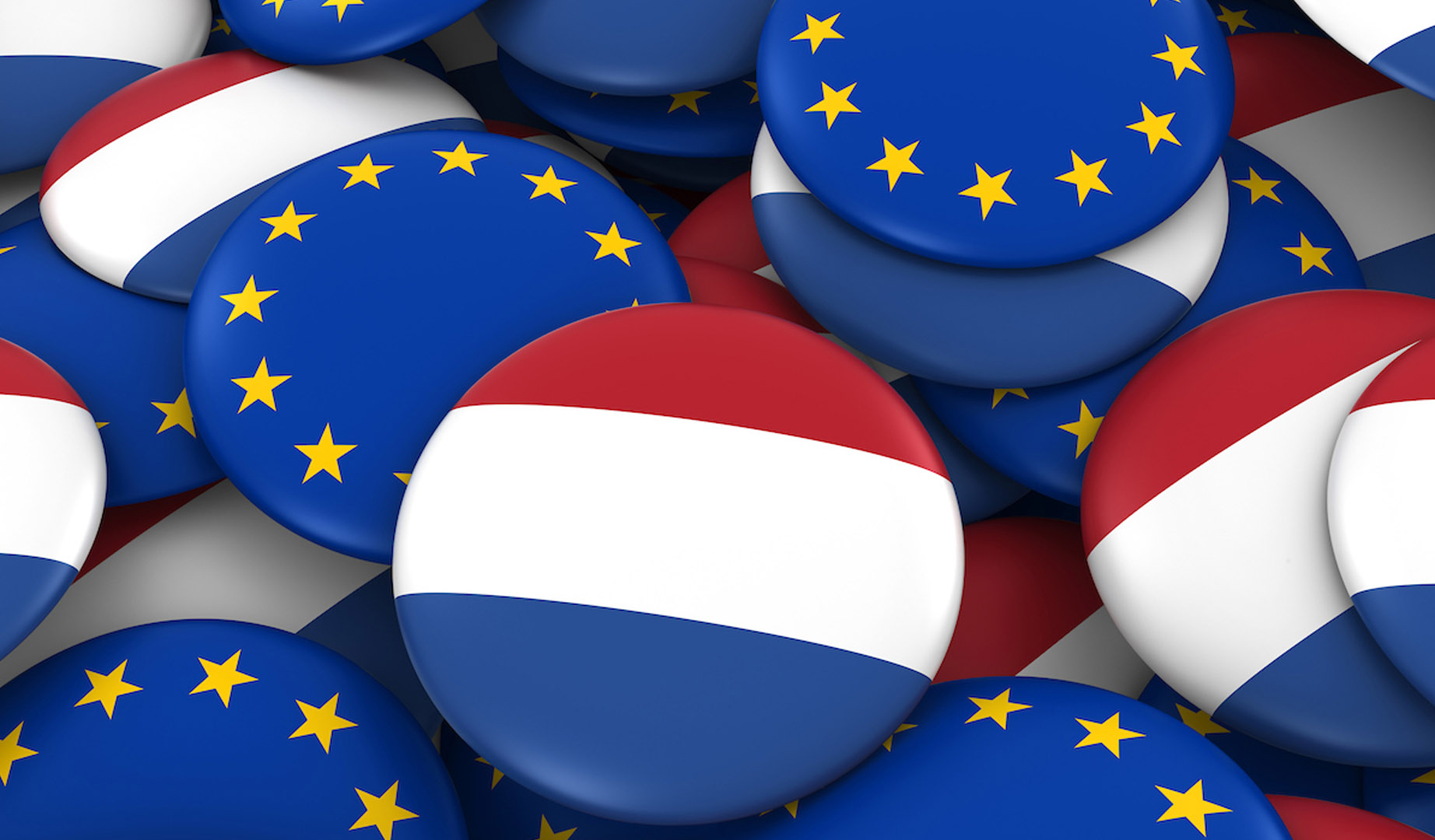 Preparations for the Eurovision Song Contest 2021 in the Dutch city of Rotterdam are in full swing. Of course, this is because of Dutch singer Duncan Laurence’s win during the Contest of 2019, but did you know that this year’s Contest has at least 3 entries that have Dutch roots? Read all about it here!

This year’s Greek representative Stefania Liberakakis (18) Is Dutch-Greek, and lives in the city of Utrecht. Both her parents are Greek, but she was born and raised in the Netherlands. She speaks a little bit of Greek, and she sees the Netherlands as her home country, although her family lives in Greece. In 2014 Stefania was a contestant during the third season of the popular Dutch TV show “The Voice Kids”, where she sang “No One”, a song from Alicia Keys, during her audition. Unfortunately she never made it to the live shows. In 2016 Stefania competed for the Netherlands in the Junior Eurovision Song Contest with the group “Kisses”, which resulted in an eighth place. Two years after she competed in Junior Eurovision she released her first solo single, and a couple of other singles followed. Since 2019 Stefania works as an actress in Dutch series and movies, and she is also a presenter in various Dutch YouTube shows. On February 3rd 2020 Greek broadcaster ERT announced that Stefania would be their representative in the Eurovision Song Contest of that year, but that Contest got cancelled, making her the representative of 2021’s Contest. Stefania will represent Greece with the up-tempo pop song “Last Dance”.

This year’s entry of Azerbaijan is written by Dutch musician Tony Cornelissen; he lives in Burgh-Haamstede, in the Dutch province Zeeland. The song he wrote and produced with the title “Mata Hari” was chosen out of 250 entries that competed to become the 2021 song for Azerbaijan. The Azeri representative this year will be Samira Efendi; she was bound to sing another song written and produced by Tony Cornelissen during the cancelled Contest of 2020, that song was “Cleopatra”. Just like last year Azerbaijan chose to enter a song that is about a well-known strong female, this time around they chose the famous First World War spy Mata Hari (1876-1917). This spy was actually Dutch, as she was born and raised in the Northern-Dutch city of Leeuwarden as Margaretha Geertruida Zelle. She later became the seductive world-famous exotic dancer and supposed German-French double spy Mata Hari. The writer and producer are Dutch, and the song is about a true Dutch legend, making this song very Dutch.

This year Switzerland chose singer Gjon’s Tears again to represent their country, as he was also the representative of last year’s cancelled Contest. Gjon’s Tears will sing the song “Tout l’Univers”, which was written and produced by Wouter Hardy, who was also the writer and producer of 2019’s winning song “Arcade”. Wouter Hardy was asked by the Swiss organization to come up with a song for the Eurovision Song Contest 2021. So, Wouter Hardy wrote a melody that repeats itself, top-layered with lots of instruments, and even a choir.