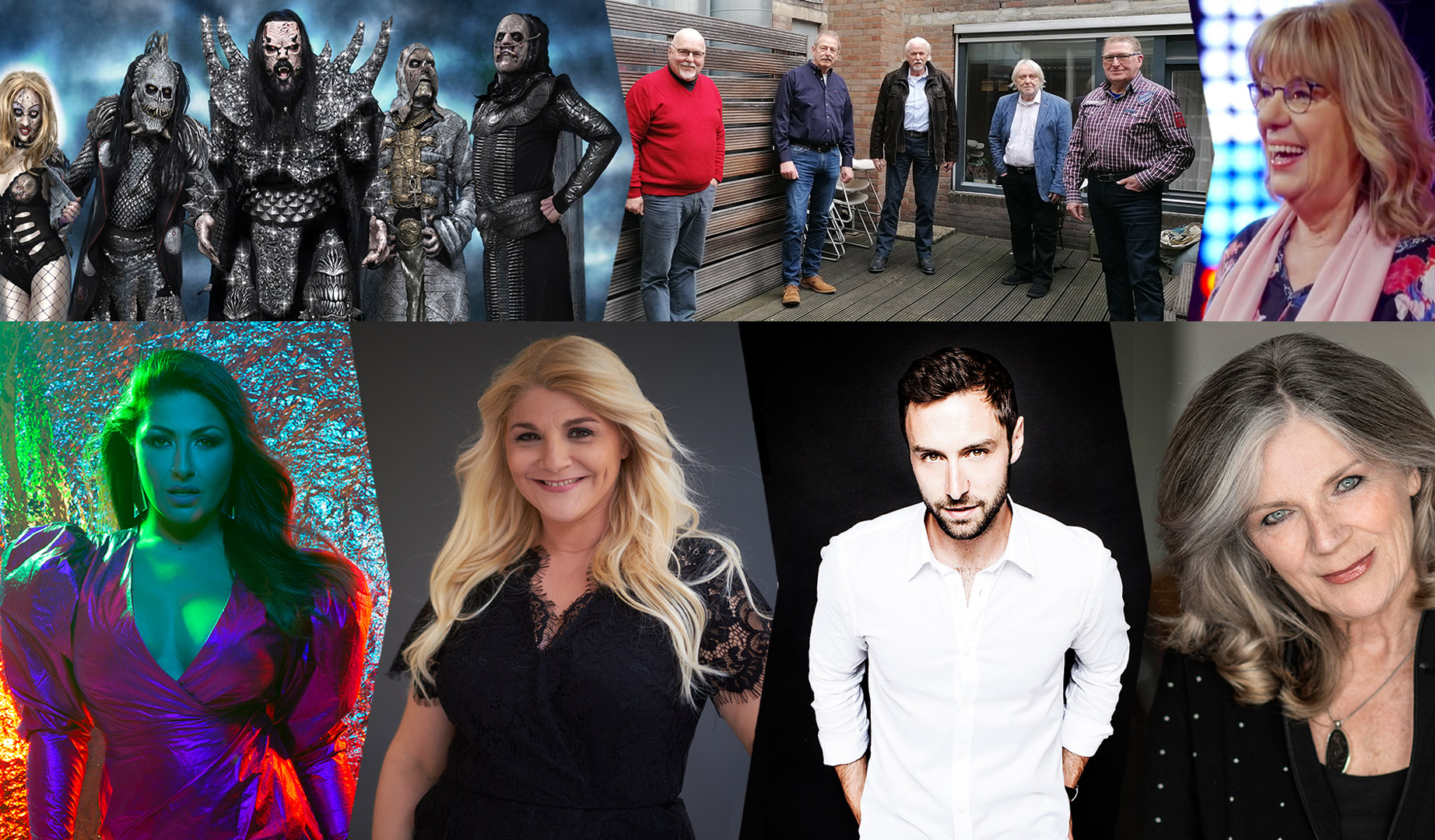 This year’s Eurovision Song Contest will be the 65th edition, so this is a great moment to focus on some of its winners. The Dutch organization of the Contest has invited six legendary winning acts to come back, and take the stage again with their winning songs during the interval act of the final of the Eurovision Song Contest 2021 on May 22nd. These artists are:

Unique locations in the middle of Rotterdam

These six winners will perform on the roof of three unique locations in the middle of the Dutch city of Rotterdam, hence the name of this act, “Rock the Roof”. These locations are: The Maassilo, Hotel New York, and the Depot Boijmans Van Beuningen. These locations will be turned into stages where the performers will be raised to new heights.

“The title of this grand act is not “Rock the Roof” for nothing”, Head of Show, Gerben Bakker, says. “By literally filming on great heights we want to surprise Europe creatively as well as visually. Next to this, I could not have wished for a better city than Rotterdam. Each shot in this city marks history. Rotterdam will not be quickly forgotten”, Gerben Bakkers continues.

Gerben Bakker is very proud that the six past winners were enthusiastic and willing to perform once again, and immediately said “yes”. “Because this is the 65th Eurovision Song Contest we travel through time. Obviously we want to re-visit the wins of Dutch performers, like Lenny Kuhr and Teach-Inn during this year’s Contest. We are also very proud that the group Teach-In will return in their original set-up after many years. Each performance will get its own unique atmosphere”, Gerben Bakker adds.