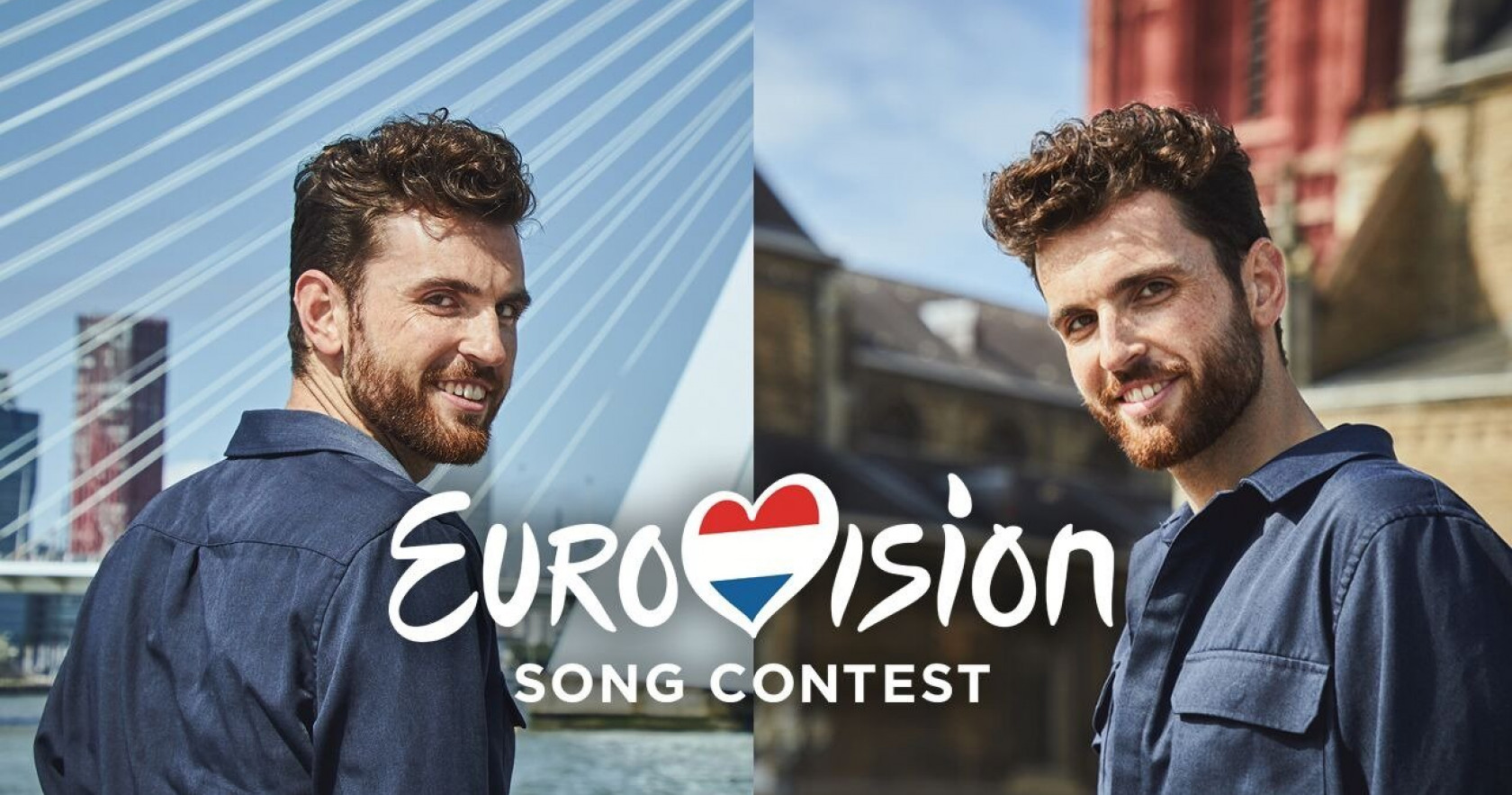 UPDATE: the administrators of the Eurovision official website have now published an event page for Maastricht. Have they come up with this idea after the to distract the fans and media after the mistake? We’ll find it out on Friday!

Apparently, everything was being taken as a secret, until someone from the Eurovision official website published the 2020 event page a little bit earlier… According to the event page, Rotterdam will host the Eurovision Song Contest 2020. 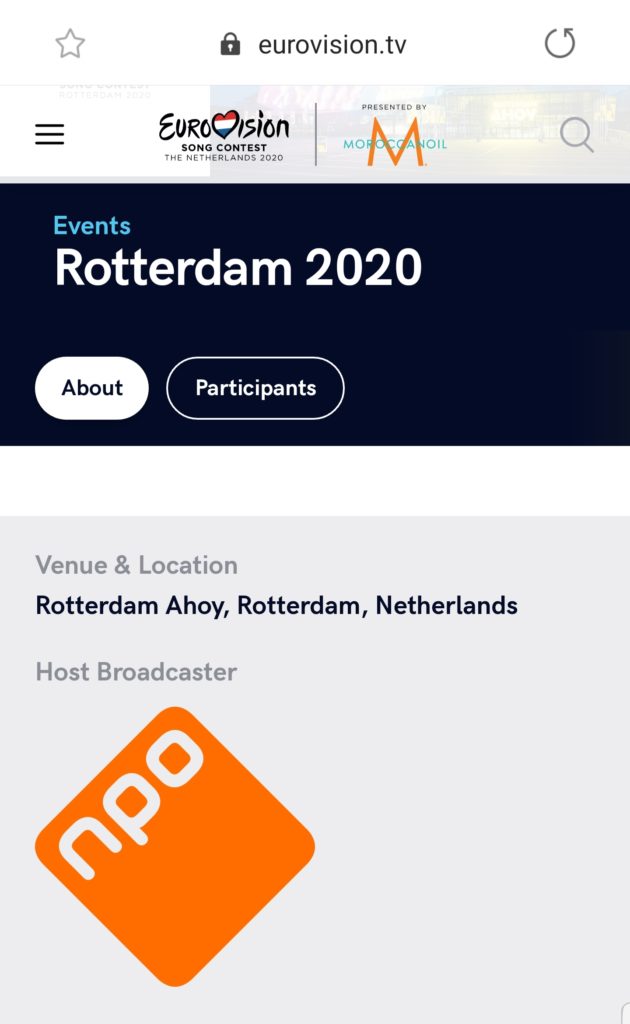 Rotterdam Ahoy Arena consists of three halls with the largest being with a capacity of 15,000 whilst the other two halls have a capacity number of 6,000 and 4,000.

An official announcement will take place on Friday 30 at 11.58 CET, when NPO will air a special broadcast to reveal the host city of Eurovision 2020.

Eurovision is back to The Netherlands following the victory of Duncan Laurence and his “Arcade” at the contest in Tel Aviv.