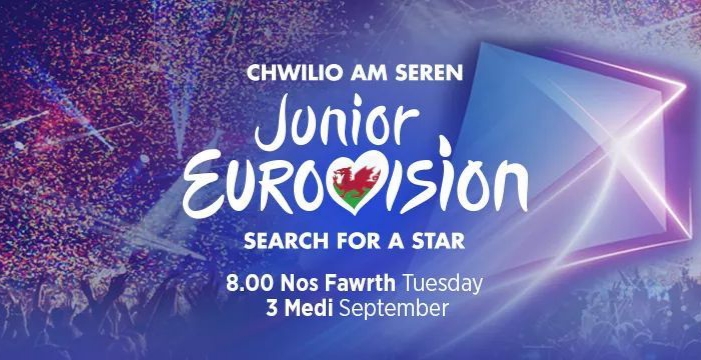 S4C has revealed details of their national selection for the Junior Eurovision Song Contest 2019. The Welsh broadcaster will start airing special episodes of Chwilio Am Seren on September 3 at 21.00 CET.

Chwilio Am Seren TV series will follow the audition and selection process, and the twelve chosen for the mentoring stage will be revealed as the series is broadcast. However, only six of them will go through to the final. You can find the schedule below: 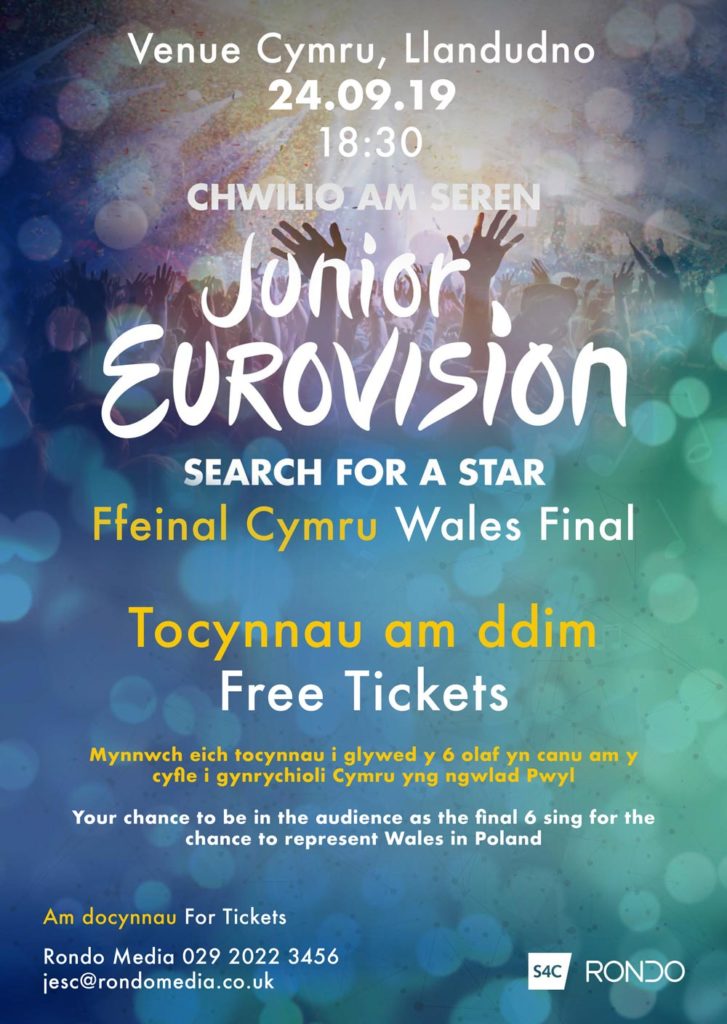 At the final, the six contenders will perform in Welsh as they would in Minsk. The audience and a professional jury panel will decide who will wave the country’s flag in Junior Eurovision.