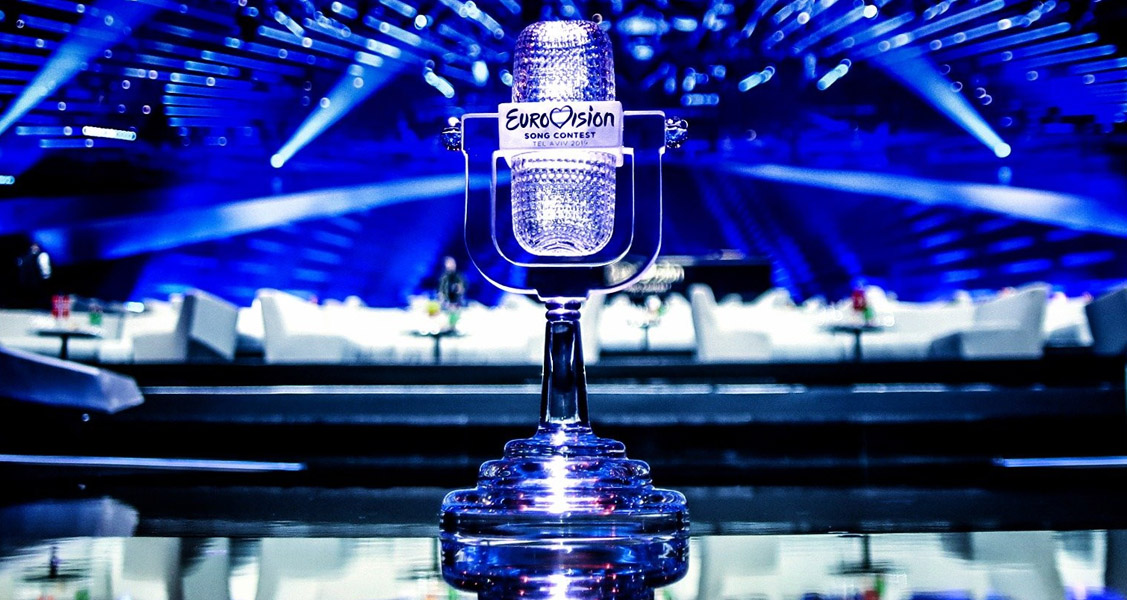 After all the drama with the Belarusian jury being dismissed after revealing their votes in the first semi-final, EBU now issues a statement regarding the Grand Final’s results. Apparently, there’s been a “human error” and the aggregated jury result used was incorrect.

Here’s the full statement of the EBU:

“The Belarusian jury was dismissed following the reveal of their votes from the first Semi-Final which is contrary to the rules of the Eurovision Song Contest. In order to comply with the Contest’s voting regulations, the EBU worked with its voting partner digame to create a substitute aggregated result (calculated based on the results of other countries with similar voting records), which was approved by voting monitor Ernst & Young, to determine the Belarusian jury votes for the Grand Final.”

“The EBU can confirm, following standard review practices, we have discovered that due to a human error an incorrect aggregated result was used. This had no impact on the calculation of points derived from televoting across the 41 participating countries and the overall winner and Top 4 songs of the Contest remain unchanged.

To respect both the artists and EBU Members which took part, we wish to correct the final results in accordance with the rules. The correct jury points have now been added to the scoreboard and the revised totals for each participating broadcaster, and their country, have been published on eurovision.tv.

The EBU and its partners digame and Ernst & Young deeply regret that this error was not identified earlier and will review the processes and controls in place to prevent this from happening again.”

This means that the full results announced during the live show have been slightly changed. Below you can see the revised scoreboard and the final results of Eurovision 2019 Grand Final. (Moving up in rank: green, moving down in rank: red)

The original results as shown live: 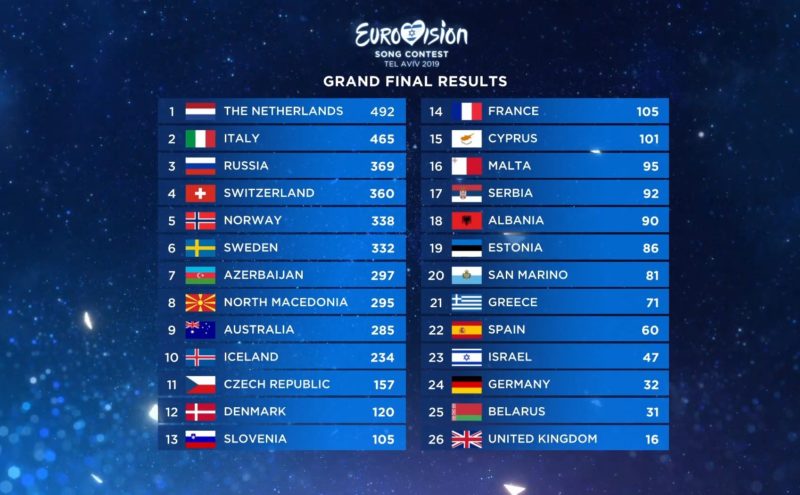 What do you think of the incident? Let us know in the comment section below!