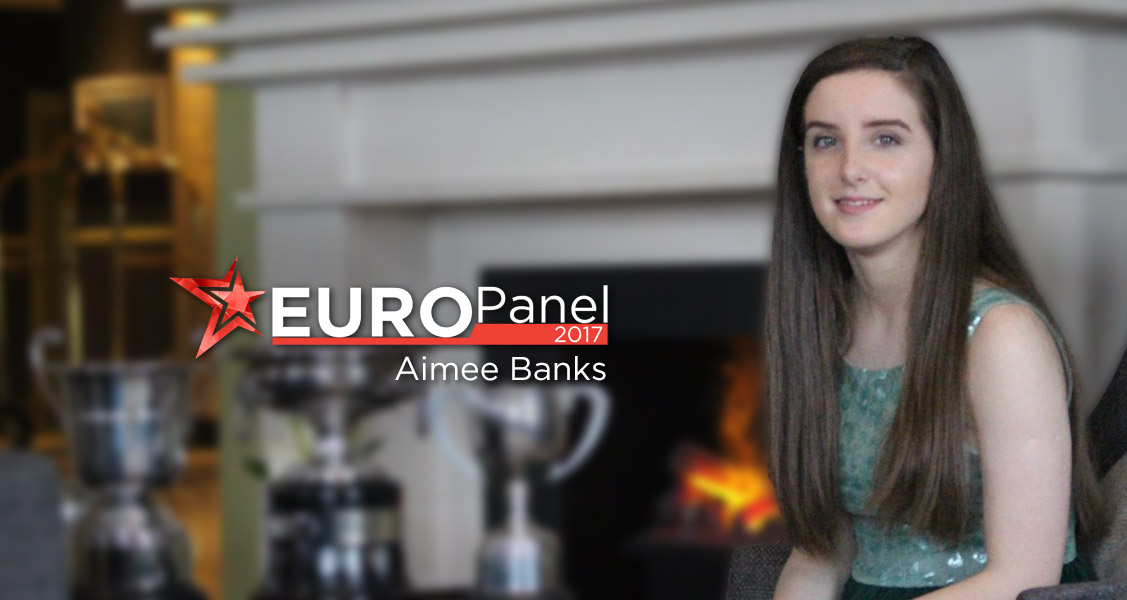 Today we bring you the votes of our expert panel member Aimee Banks from Ireland.

Aimee Banks is a fifteen year old soprano from Galway, Ireland. She is a student of Colaiste na Coiribe secondary school and a past pupil of Stageschool Ireland. Aimee continues to work closely with Michael Durham Brandt, her voice teacher.

​Aimee was launched onto the international stage after being chosen to represent Ireland at The Junior Eurovision Song Contest 2015, in Sofia, Bulgaria. This amazing opportunity led to performances on National and International television and radio to include The Late Late show.

​Since then she has had the honour of performing on the iconic stage of Carnegie Hall, New York, having won her first International title for operatic aria category of an International Vocal Competition. Her rendition of Handel’s Lascia ch’io Pianga earned her a special recognition award for performance of the night.

​An award-wining vocalist she currently holds a number of Vocal titles, both National and International and received the coveted Overall Jr Vocalist Award and Bursary from Feis Ceoil two years running, 2015 (Midlands) and 2016 (Sligo). She received an award for Outstanding Achievement in Arts and Culture 2016 from Galway Roscommon Education and Training Board and a High Achievers Award from The Royal Irish Academy of Music.

​2016 was momentous for Aimee when she had the honour of performing at the Governments launch of the 1916 Commemorations in Dublins Convention Centre. Following successful performances in Boson, USA, she returned home to perform at the International Rose of Tralee Festival, among other festivals.

​In October, Aimee held her debut Irish concert in Galway Cathedral and this was promptly followed with her first operatic roll as the young Giordano Bruno in Roger Doyles opera, ‘Heresy’, where she received commendation from Opera Now, The Irish Times and Opera Today. Finally, a very special performance in Áras an Úachtarain for the President of Ireland Michael D Higgins, completed a very exciting year.

​2017 is looking to be a very busy but compelling year with a number of Festivals and opportunities ahead.