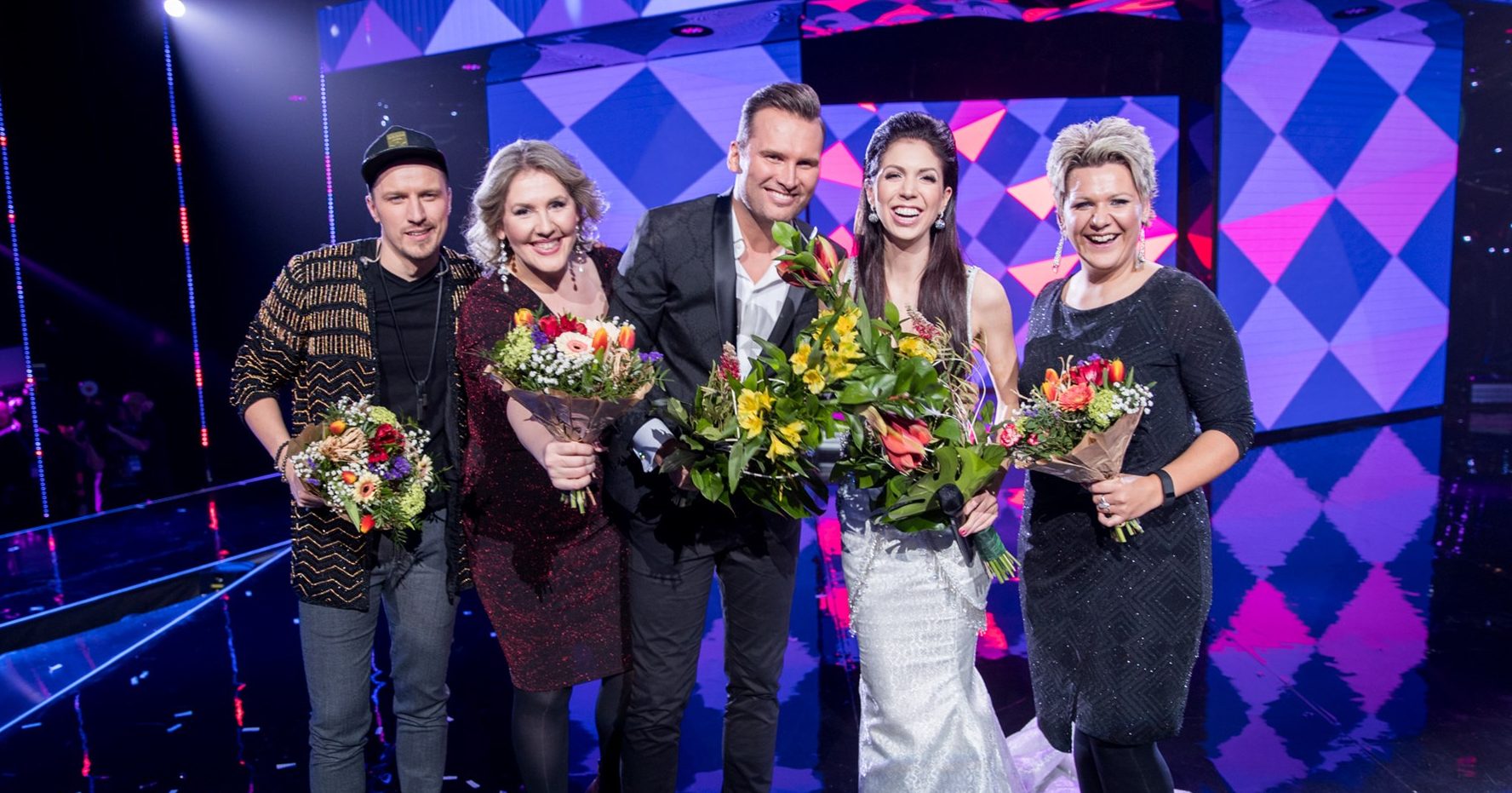 The first semi final of the Eurovision Song Contest hasn’t even aired yet, but Estonia is already looking forward to their preparations for 2018. The Estonian national selection, Eesti Laul, will hold it’s season finale for 2018 finale on 3 March 2018 at the Saku Arena in Tallinn. Concert tickets will go on Friday, May 5.

This will be the Estonian Song Festival’s tenth year, which adds to the interest that has been building for the contest with Estonians and visitors alike. Two years ago, the finale was also held in the Saku Arena and the stadium was filled to capacity. Tickets have been selling swiftly for the event in previous years, so if you’re interested in watching the next Koit and Laura, or possibly the return of Kerli, you may wish to get a set early.

Mart Normet, the contest’s producer, stated that for the previous year, 1,000 of the best seats for the 2017 Eesti Laul concert sold before the end of May, adding, “…It’s worth a rush.”

Considering a good level of buzz around their 2017 entrant in Kiev, could this also be a season of Eesti Laul which selects Estonia’s entrant for a home contest? The country last won in 2001 with Tanel Padar, Dave Benton & 2XL and their song, “Everybody.” Koit Toome & Laura represent the country this year with “Verona,” and ode to the Italian city and the Romeo and Juliet tale inspired therein. No doubt they hope to match the 2001 placing for their country. The duo will perform in the second semi final of the Eurovision Song Contest airing just a little over a week from now, on Thursday, May 11, 2017.

Regardless of the outcome, Estonia already is laying the groundwork for their 24th entry to Eurovision in 2018. Visit the Eesti Laul website for more details on purchasing tickets here.