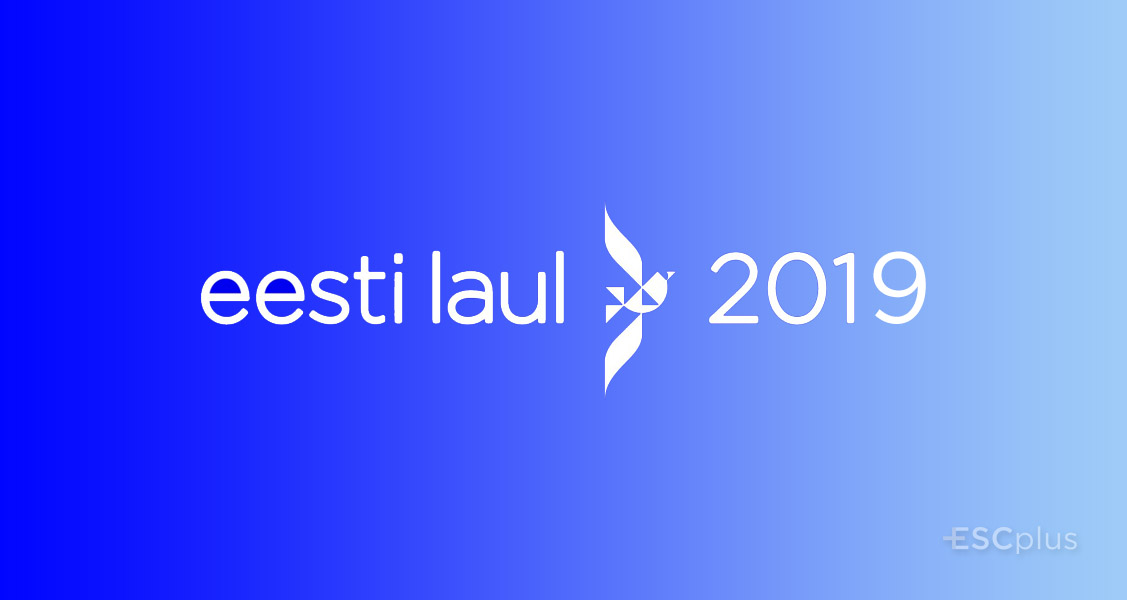 Next year ERR will celebrate the 10th anniversary of their national selection show Eesti Laul, and they want to celebrate it in the best way possible. The Estonian broadcaster has started the search for potential singers and authors for the 2019 national selection.

Eesti Laul has been Estonia’s Eurovision national selection show since 2009. The rules haven’t changed much since then but here is some key information regarding the upcoming edition. A preliminary round will be held between 7th November and 15th November 2018. Two semi-finals will take place on 26th January and 2nd February while the final will take place on 16th February 2019.

All interested Estonian composers and performers can send their applications from October 11th until November 6th. The candidates must follow the rules of the Eurovision Song Contest and Eesti Laul:

Twelve songs will compete in each semi-final with six of them advancing to the final. There will be two rounds of voting during each show. In the first round, the jury and the public will cast their votes by televoting. In the second round, the public’s vote will be the one that will decide the six finalists. The same two rounds of voting will also apply in the final where the winner will represent Estonia at Eurovision 2019.

You can find the full set of rules in Estonian here, while the submission form is available by clicking on this link.

Elina Nechayeva brought Estonia back to the Grand Final at the 2018 edition, achieving the 8th place with the song “La Forza”.