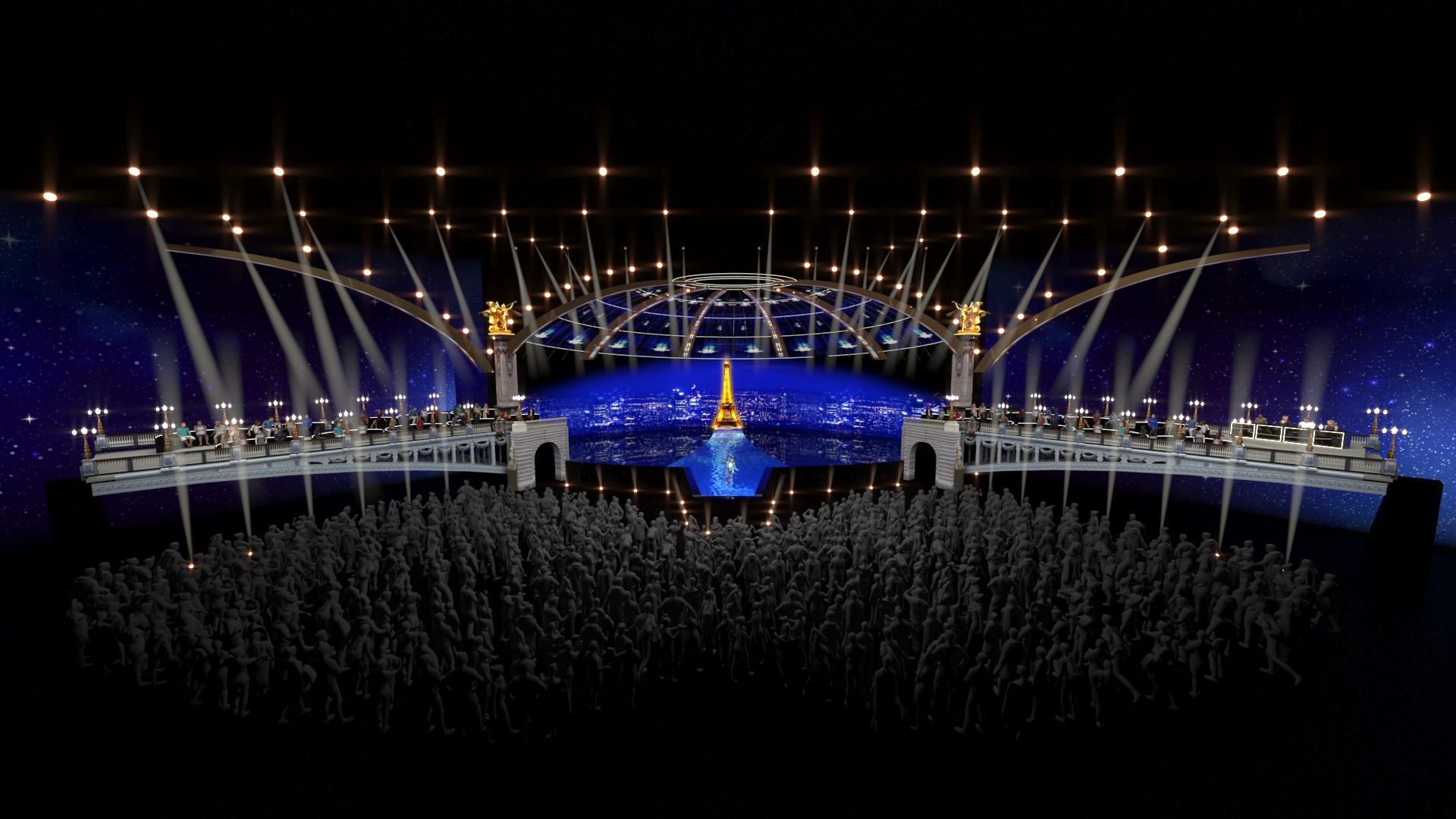 A few minutes ago, the European Broadcasting Union (EBU) and France TV together with the United Nations International Children’s Emergency Fund (UNICEF) have launched on the main music streaming services the traditional common song for this year Junior Eurovision, “Imagine”, which will be performed by all the artists from the different countries participating as a group on the stage of La Seine Musicale on December 19. Listen to it now with the voice of Mod Martin:

Composed by Mod Martin, Anton Wick and Julien Comblat, the song is titled with the slogan of this edition, “Imagine”, as usual at the contest, being the anthem for the Eurovision week that the city of Paris will experience.

This year the common song has been released earlier with the aim of being able to donate all the money raised with the song to UNICEF, going directly to support and help children around the world. Moreover, the two female hosts of Junior Eurovision 2021, Élodie Gossuin and Carla Lazzari, are goodwill ambassadors for the organization and they support the initiative.

This is not the first time that the Junior Eurovision Song Contest collaborates with UNICEF or other NGOs. In 2007 it was decided to donate all of the money raised by the televoting (calls and SMS) to UNICEF, also being done in the 2008 and 2010 contests. This year the EBU and France TV decided to resume this initiative with UNICEF, but nowadays the public vote at Junior Eurovision is free of charge through the internet, so the EBU has opted for this new way with the money earned from the common song sales. At the same time they are giving a great value to the song thanks to the humanitarian activities promoted with it, letting the participants of this year Junior Eurovision wishing to sing it on the stage next December 19.

Other NGOs dedicated to protecting children with which the Junior Eurovision Song Contest has collaborated in previous years are World Vision in 2011 and Kids Rights in 2012. All for the protection of children’s rights, which are still systematically violated in many neighboring countries.