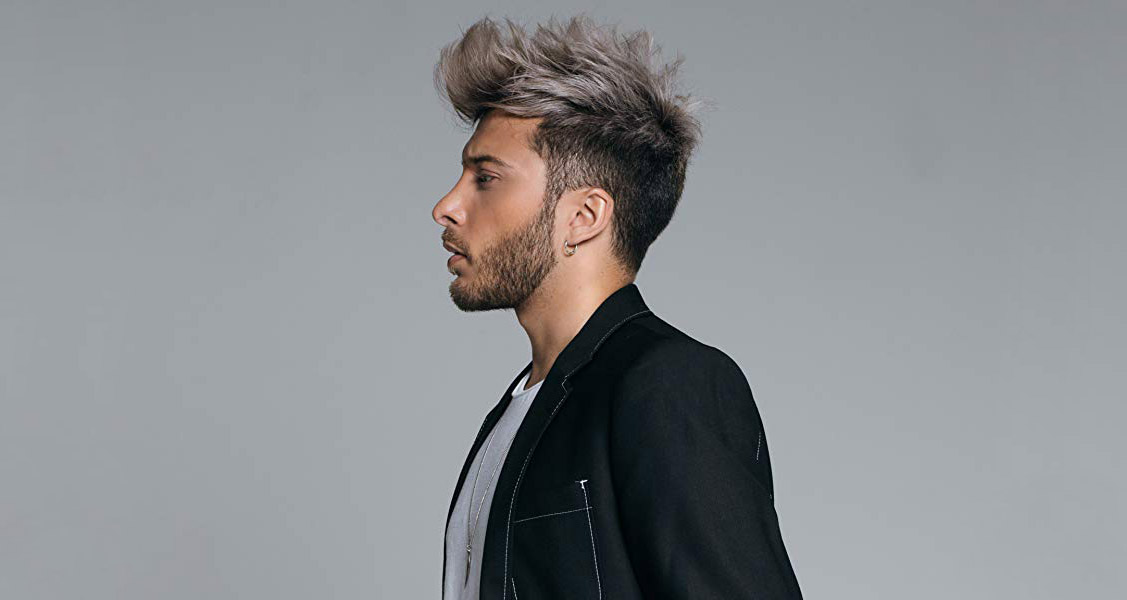 RTVE has just revealed that Blas Cantó will represent Spain at the Eurovision Song Contest 2020. He has been selected internally by the broadcaster to try to improve the low results of the country in the past years.

Blas is not a stranger when it comes to Eurovision as his first steps in front of the audience were at Eurojunior 2004, the Spanish national selection for the Junior Eurovision Song Contest in 2004 with the song “Sentir”. Years later, he joined the group Auryn, the boy band that tried to represent Spain in 2011 and finished runner-up at “Destino Eurovision 2011”. After some years touring with them, Blas decided to leave the group and started his solo career winning the fifth edition of ‘Your Face Sounds Familiar’.

What do you think about the Spanish choice? Could Blas bring his country back to a respectable place at Eurovision?