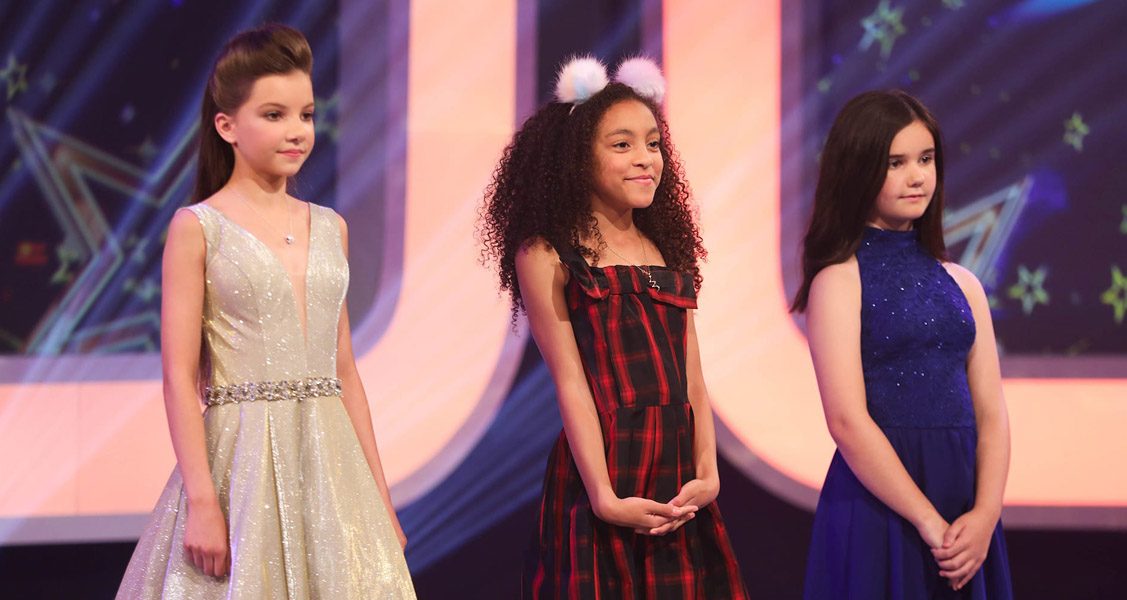 Today TG4 will broadcast the final of their national selection show Junior Eurovision Éire. Three candidates will compete to wave the Irish flag on November 24 in Gliwice, Poland.

After four heats and one semifinal, this year’s Irish JESC selection will come to an end today with three young solo performers competing at the final:

As in previous editions and episodes, the winner will be selected by a panel of judges, made up of Gráinne Bleasdale, Chris Greene, and this week’s guest judge Linda Martin, who won Eurovision 1992 for Ireland.

This year’s Junior Eurovision Éire was only aimed to select the performer, as the song will be premiered at a later date. All the episodes of the Irish national selection are broadcast prerecorded, so the winner has already been decided a few days ago and is probably working on her song for Junior Eurovision 2019.

You can watch today’s episode, hosted by Eoghan Mc Dermott, at 21.30 CET on the ESCplus Live Feed.