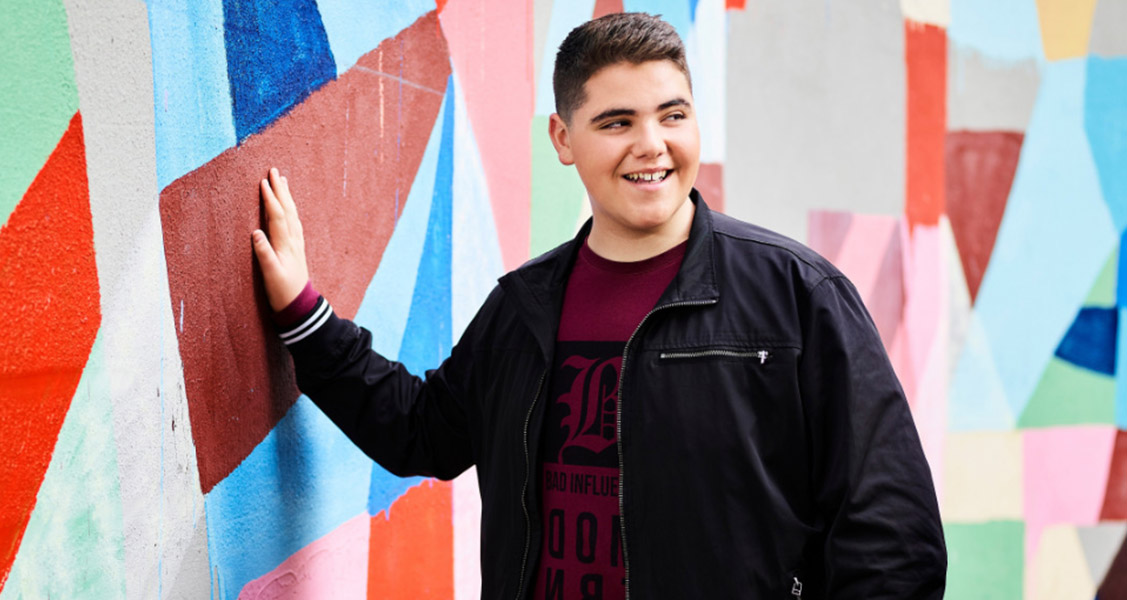 ABC has just premiered the song Jordan Anthony will perform at Junior Eurovision 2019. The 14-year old singer from Perth will sing ‘We Will Rise’ on November 24th in Gliwice, Poland.

Jordan Anthony was selected internally by the broadcaster and is the first boy to represent Australia at Junior Eurovision.

Director of Blink TV and Head of Delegation for Australia, Paul Clark, said, “Jordan inspired us on The Voice, his character and his talent really resonated. This is the perfect opportunity to take his music to a much bigger international stage, where he will be representing Australia for the first time. Go Jordan!”

Coming from Perth, Western Australia, Jordan has had an ear for music and a passion for singing from a young age; he wrote his first song at the age of 7. He has since developed his skills on the piano and continues to write music he then performs by busking on the streets of Perth. About his passion for music, Jordan says, “Music for me is the ultimate form of expression. When people listen to my songs, I want them to relate and, happy or sad, know that they are not alone”.

He rose to fame when he became the youngest ever contestant at The Voice of Australia, where he was praised by the Eurovision 2015 representative Guy Sebastian and reached the finals.