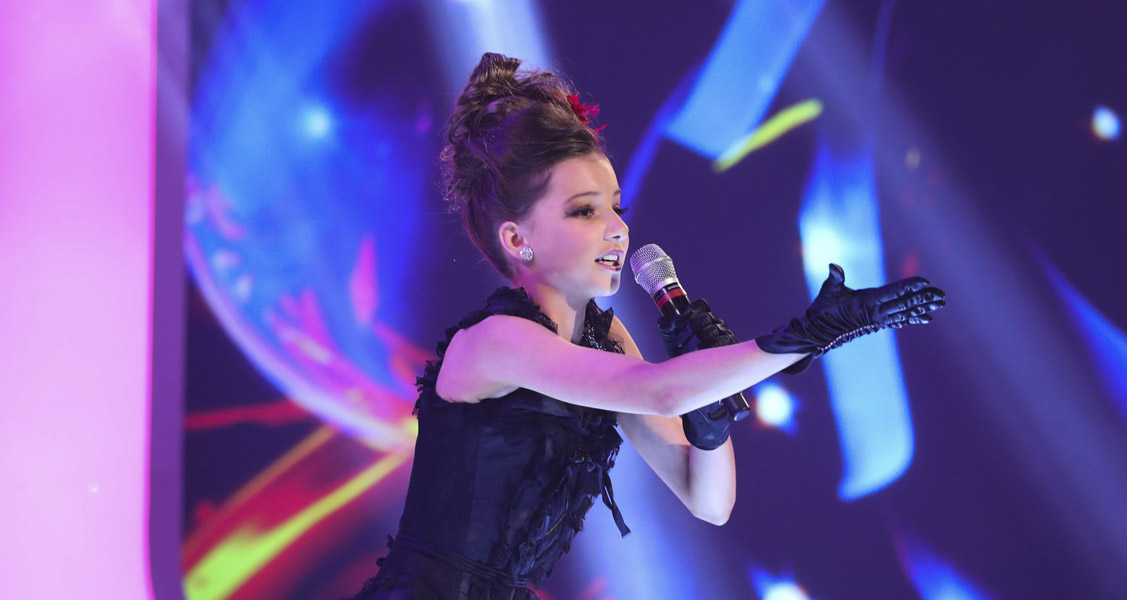 The broadcast of the Irish national final for Junior Eurovision 2019 has just finished revealing who will go on to represent her country on November 24. Anna Kearney won Junior Eurovision Éire 2019 and will wave her country’s flag in Gliwice, Poland with the song ‘Banshee’.

As in previous editions and episodes, the winner was selected by a panel of judges made up of Gráinne Bleasdale, Chris Greene, last year’s judge Fiachna Ó Braonáinand the guest judge Linda Martin, who won Eurovision 1992 for Ireland. Right after the broadcast, an official video was showed to premiere the Irish song for Junior Eurovision 2019.

At the beginning of the show, all three finalists performed two songs each, and the judges picked two for the superfinal with Anna winning the big prize.

This year’s Junior Eurovision Éire was only aimed to select the performer, as the song will be premiered at a later date. All the episodes of the Irish national selection were broadcast prerecorded, so the winner had already been decided a few days ago.

What do you think about the Irish choice? Do you like the song?