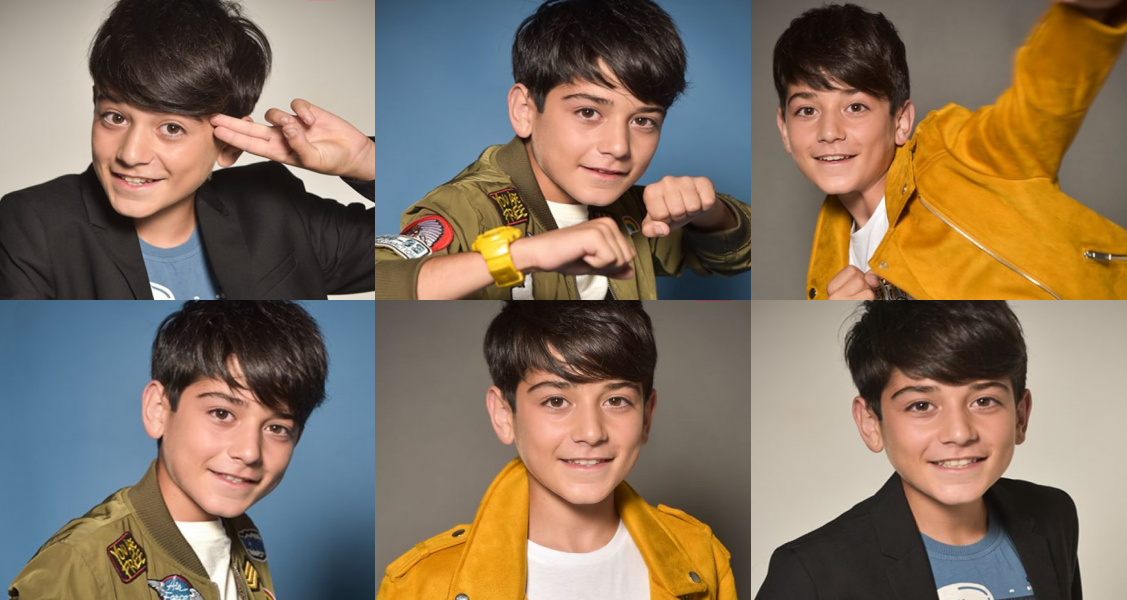 GPB has just revealed the song Giorgi Rostiashvili will sing at the Junior Eurovision Song Contest 2019. The winner of ‘Ranina’ talent show will perform the song ‘We Need A Love’, written by Davit Evgenidze on November 24 in Gliwice.

The song has been premiered along with the official music video, which was directed by Zaza Orashvili and features other Ranina participants:

Giorgi was selected to represent Georgia from the talent show ‘Ranina’ whose final took place on May 26th at Tbilisi’s Liberty Square.

In late 2018, GPB launched the second edition of ‘Ranina’. This season featured ten shows in which ten candidates had to showcase their vocal abilities performing alongside famous Georgian performers and a live orchestra. All the results were decided by a professional jury panel headed by Dato Evgenidze.

What do you think about the Georgian song?