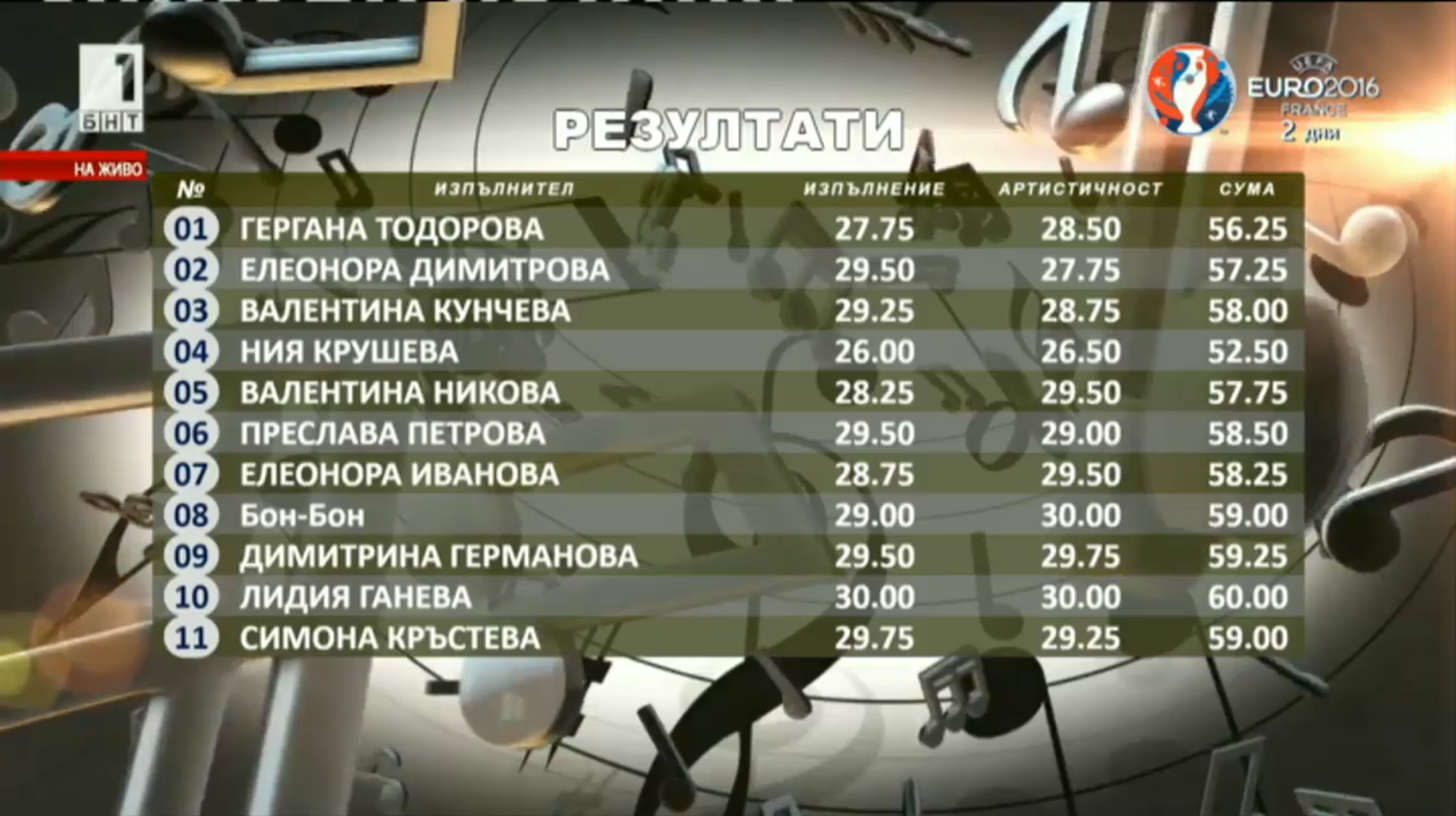 In Eurovision circles, if you don’t know ABBA, you really don’t know anything. The 1974 Swedish Eurovision winners recently performed for the first time together in 30 years!

It all went down at a private gala at Berns Salonger in Stockholm, on Sunday, June 4. The gala marked 50 years since songwriting duo Björn Ulvaeus and Benny Andersson met for the first time. The two Bs were extremely successful writers, working with a litany of talent that would literally take days to list properly. The audience was the big winners of the evening, as discussion of the song “Me and I” from 1980 casually let to the Bs being joined by the As, Agnetha Fältskog and Anni-Frid Lyngstad and the magic you can only make with two As and two Bs lit back up. ABBA was back!

No official footage has been released from the event, but personal pictures of the impromptu performance have going viral on the internet, where you can clearly see the ABBA magic is all in the chemistry of the two, once-married couples. Surely hearts were a’pitter-patter at the sight, igniting the flames of a full-scale reunion after a working break in 1982 went long-term.

Certainly, a huge cadre of fans would be thrilled at the prospect of new ABBA work and performances, or even a reunion tour, but what do those Bs and As think? Anni-Frid spoke to Expressen, a Swedish tab about the fresh-in-their-minds reunion saying, “It was absolutely amazing. A lot of emotions…We’ve made this journey throughout our history. Benny and Björn in particular. It’s been very nostalgic.”

The group has occasionally appeared together since the ‘break’ and each member has continued to work in the music industry with the Bs frequently writing, and the As singing. Agentha in particular recently graced UK audiences with an appearance to duet with ex-Take That member and then X-Factor judge, Gary Barlow.

The most recent ABBA sighting was for the opening of a new entertainment venture, Mamma Mia! The Party. Which of course followed the wildly popular musical and movie of the same name that clearly is sending the message to the world: ‘We want ABBA back!!!’

To that end, is it the fans alone interested in a comeback? Andersson doused water on the idea of a world tour back in 2010 at the group’s induction into the Rock and Roll Hall of Fame, “Agnetha is not flying, so I don’t know how she’s going to get to New York,” he told Rolling Stone at the time. Which surely puts a global area tour in the cross hairs of a few problems, but it’s still manageable, right? Boats and downtime…that’s all.

Not so according to Ulvaeus who, while getting our hopes by saying ‘break’ still meant, at least back in 2014 that. “It’s still a break and will remain so. You’ll never see us on stage again.”

Sad face indeed. Do you think the 2016 on stage reunion with actual singing thawed those waters a bit? Comment below if you believe ABBA will return or if you are just happy spinning ‘Waterloo’ on your Eurovision Greatest Hits playlist.