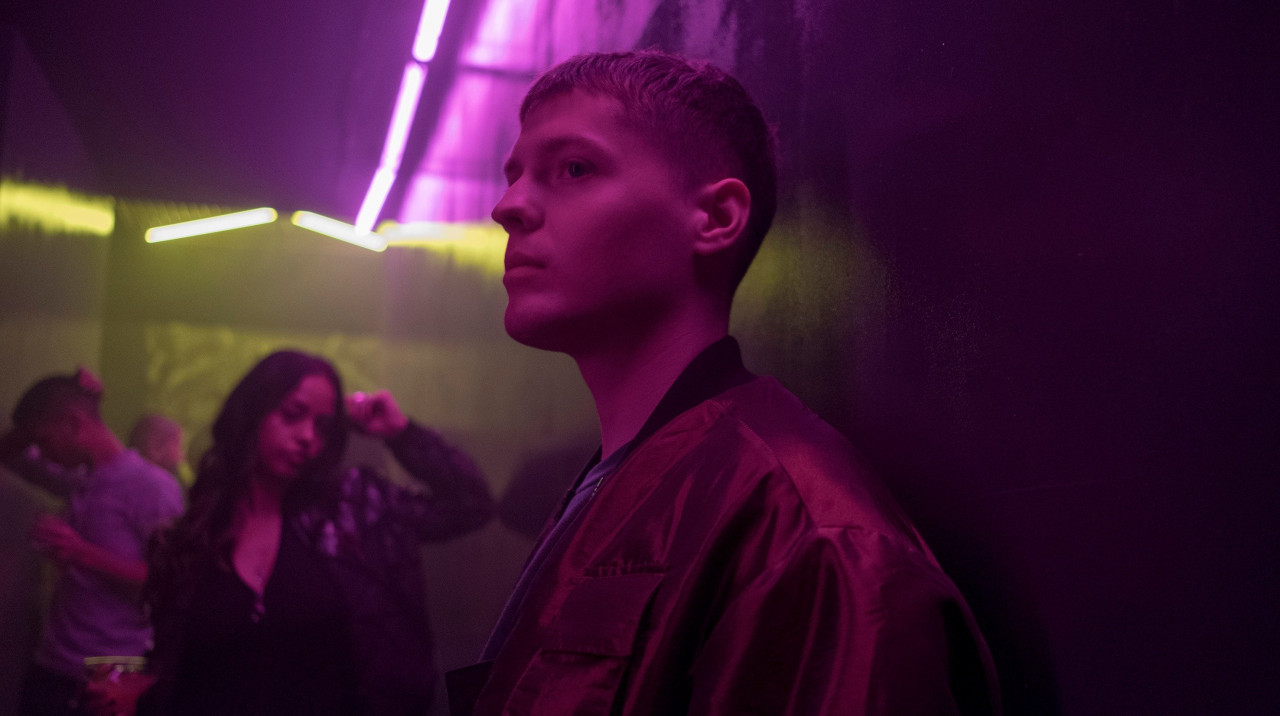 NDR has just revealed that Ben Dolic will represent Germany in Rotterdam. The young singer will perform the song “Violent thing” at the Grand Final of the Eurovision Song Contest 2020.

The 2020 German entry, which was expected to be premiered tonight in the 45-minute TV show Unser Lied für Rotterdam (Our Song For Rotterdam), has been selected by two different juries, a Eurovision Jury composed of 100 people from all over Germany and a 20-member expert panel made up of international music professionals that have been part of their home country’s national final juries in the past.

Of his selection, Ben said: “When I got the news that I had been accepted by the juries, I was totally overwhelmed. Taking part in the Eurovision Song Contest for Germany was a dream come true for me. This is where I made my breakthrough as a professional singer. I think we have the perfect song for the Eurovision Song Contest, and I will give everything I have for Germany.”

“Violent things” has been composed by Boris Milanov, founder of Symphonix, the production company under the songs of Kristian Kostov, who was second for Bulgaria wigh Beautiful Mess, Cesár Sampson, who was third for Austria in 2018 with Nobody But You and Poli Génova, who was fourth for Bulgaria in 2016 with If Love Was a Crime.

About Ben, Boris said: “Ben Dolic’s unique and immediately recognizable voice immediately reminded me of his musical idols. He has no reason to fear being compared with pop giants like Justin Timberlake or Michael Jackson. We had a fantastic time in the studio. He sings with an amazing degree of confidence and at the same time effortlessness.”