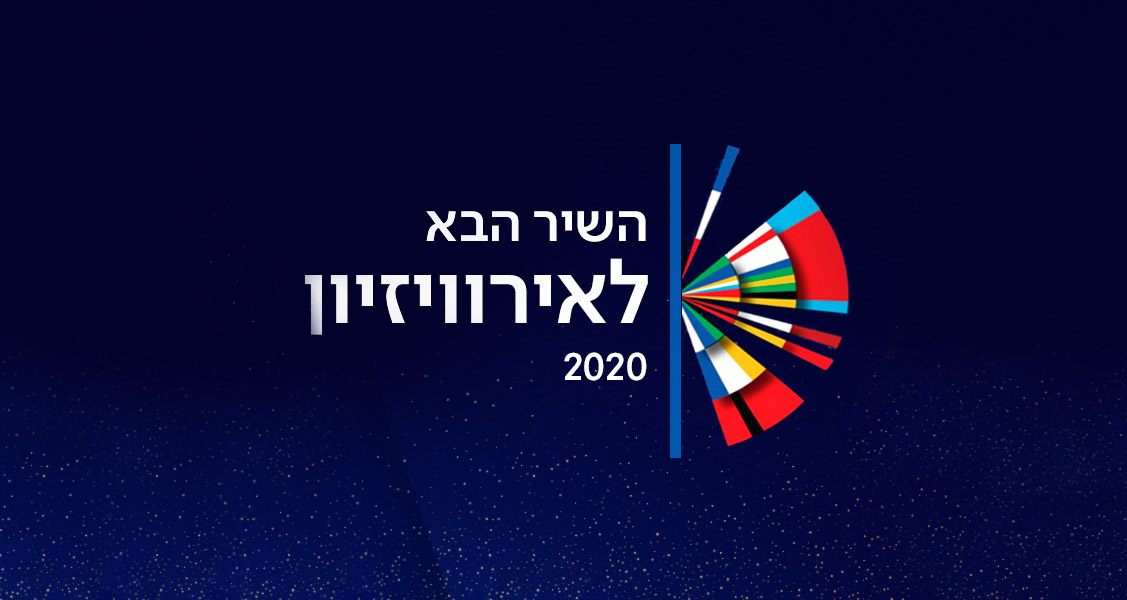 A few moments ago, Israeli broadcaster KAN published the four songs with which Eden Alene will aspire to represent Israel in Eurovision 2020.

Eden was selected as the next Israeli representative for Eurovision on February 4 after winning ‘Hakokhav Haba L’Eurovizion’, the preselection with which Israel has been choosing their contestant for the festival since 2015.

The Israeli delegation wanted to turn the selection method around, giving the public a chance to choose which song will represent the country, instead of selecting it internally as in previous years.

After an exhaustive selection process, an internal jury has reduced the number of songs received from 248 to just 4 songs, which Eden Alene will perform in the national final on March 3. You can listen to them below:

On March 3, “The Next Song to Eurovision” will be held, having all four songs being performed and the most voted by the professional jury (65%), judges (5%) and televoting (30%) of them all will be the song that we’ll be able to see representing Israel next May.

You can see the announcement below:

A new poll is now open in which you can vote for your favorite HaShir HaBa Eurovision 2020 song, let us know your opinion below!

Kobi Marimi represented Israel at the 2019 Eurovision Song Contest in Tel Aviv. He performed the song “Home”. Despite giving us one of the most emotional performances of the night, he failed to overcome the twenty-third position with a total amount of 35 points. Will Israel improve this result?