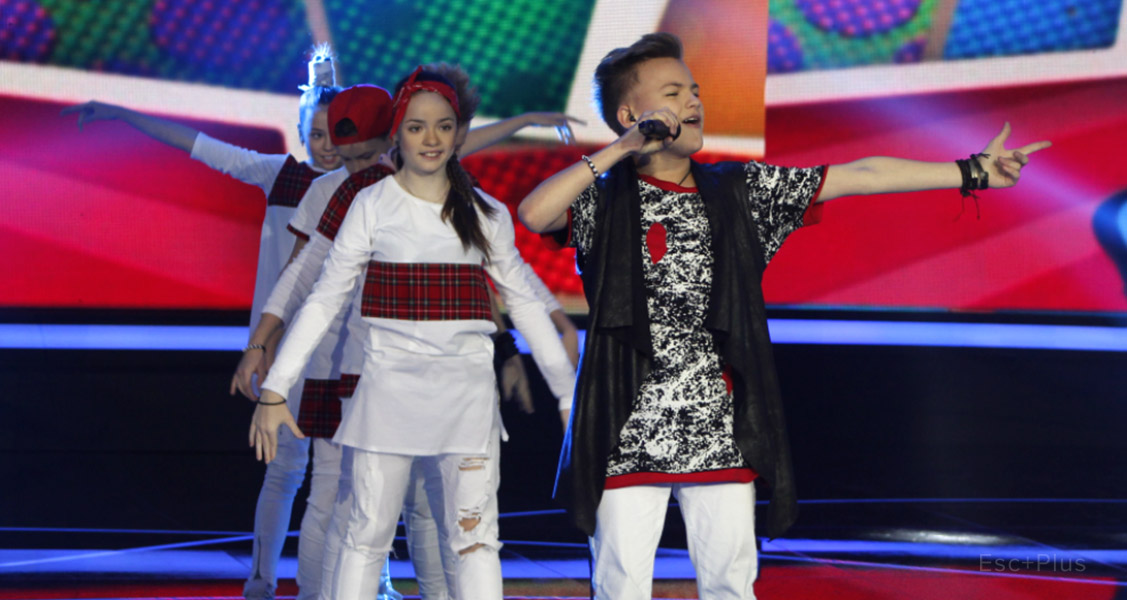 BTRC has confirmed participation at the upcoming edition of Junior Eurovision among the broadcaster’s plans for 2017. Belarus is one of the two countries that have participated ever since the beginning of the competition in 2003, along with The Netherlands.

Two countries have officially confirmed participation at Junior Eurovision 2017 with the Cypriot confirmation still unclear as they did so before this year’s edition:

Junior Eurovision 2016 was won by Georgia, which is also expected to take part at next year’s edition. The winning country was also offered to host the event, but they haven’t confirmed if they will finally host the competition in 2017.

Alexander Minyonok represented Belarus at this year’s Junior Eurovision with the song “Musyza Moih Pobed” (Music is my only way), he achieved a 7th place. The country have won the competition twice, in 2005 and 2007, and remains as one of the most successful countries in the history of the contest having also hosted the 2010 edition.