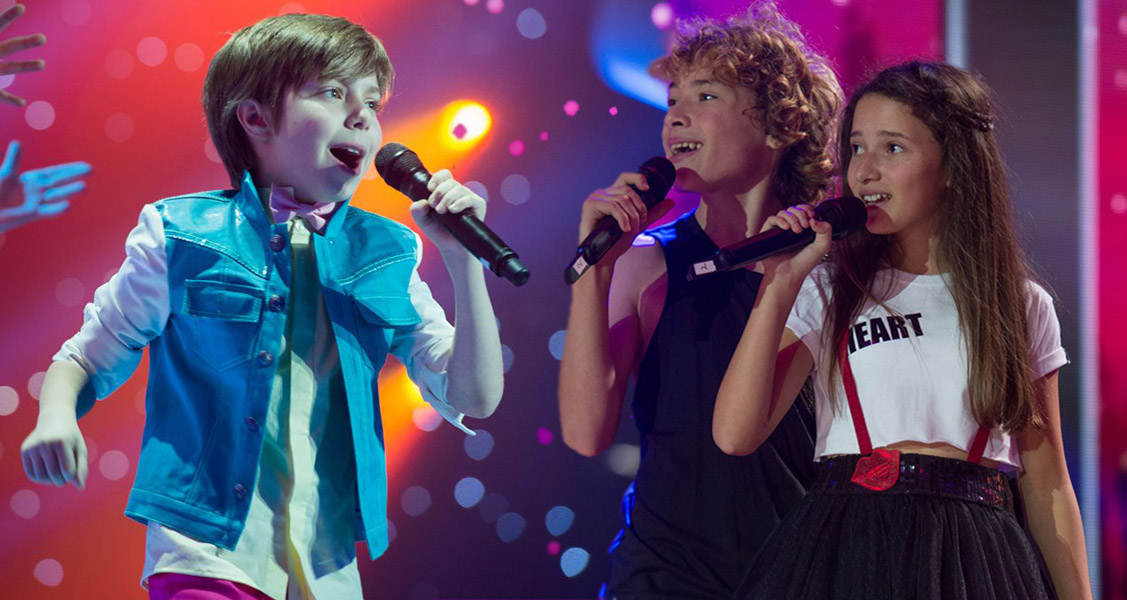 EBU has announced the list of countries that will compete at the Junior Eurovision Song Contest 2018. Two countries that had already taken part in the show but didn’t last year will join the party on November 25 in Minsk: Azerbaijan and Israel!

Azerbaijan made its first appearance at Junior Eurovision in 2012 and has entered the competition twice. In 2012, the duo Omar & Suada represented their country in Amsterdam with the song ‘Boys & Girls’, they reached the 11th place. A year later, Rustam Karimov waved the Azerbaijani’s flag in Ukraine and finished 7th:

Just like Azerbaijan, Israel’s first appearance at Junior Eurovision was in 2012 and has joined the contest twice, in 2012 and 2016. Despite being among the favourites to win the contest, Kids.il finished 8th in 2012 with the song ‘Let the Music Win’. In 2016, Shir & Tim represented their country performing ‘Follow My Heart’ coming 15th.

A record number of 19 countries will compete in the Junior Eurovision Song Contest 2019. The list includes two debuting broadcasters, Khabar Agency from Kazakhstan and the Welsh S4C, and three returning countries, Azerbaijan, France and Israel: