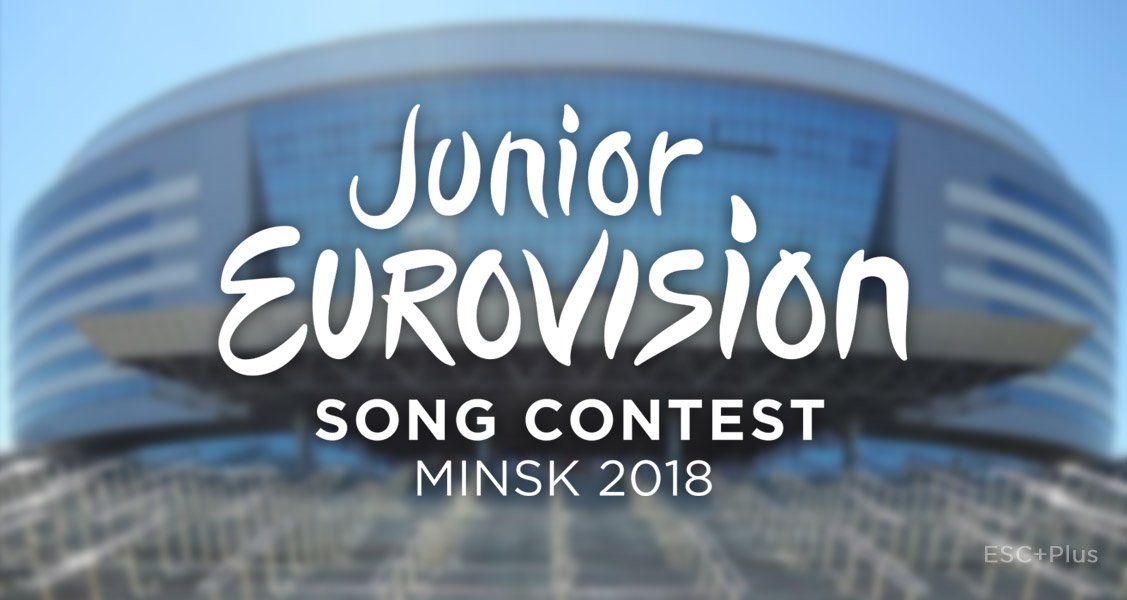 Today EBU has announced the full list of countries that will compete at the Junior Eurovision Song Contest 2018. As last year, Albania, Australia, Poland and Portugal will take part in the contest joining the record-breaking list of 19 countries.

The 2018 list of countries features the same participants of the last year’s edition except for Ukraine and Cyprus, which have withdrawn from the competition, three returning countries and two debuting ones.