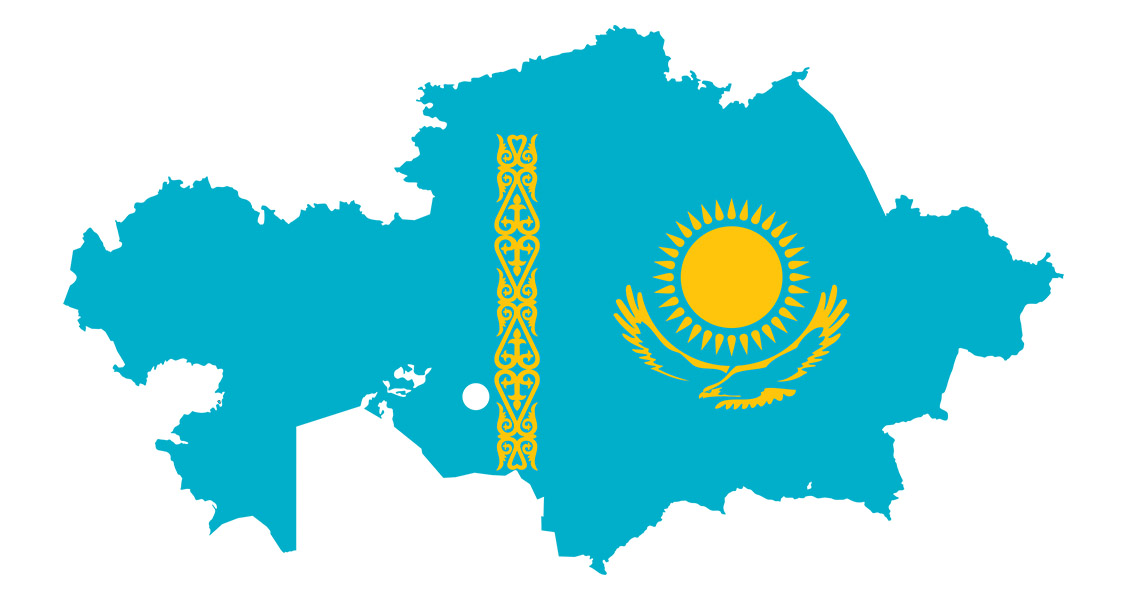 Kazakhstan will compete for the first time ever in a Eurovision competition as EBU has just revealed they will take part at the Junior Eurovision Song Contest 2018. The country had been hoping to enter the contest since last year when the sent a delegation to perform at the Euroclub during the 15th edition of the contest in Tbilisi.

In 2018, Kazakhstan’s delegation was accompanied by some national talented kids that performed in the Euroclub, Danelia Tulesheva, Muhammedali Zhugunusov, and other singers. The Ministry of Culture and Sports funded the travel.

“We’re proud to become part of Eurovision. Our kids will get a chance to meet Junior Eurovision participants from other countries, chat with them and exchange opinions”, said Nurzhan Mukhamedzhanova, producer of 31 Channel

During a news report, the Kazakhstani broadcaster talked about a possible debut of the country in the Junior Eurovision Song Contest next year. Channel 31 also broadcast the last year’s edition on delay.

Kazakhstan joins another 18 countries in the record-list of participants for this year’s Junior Eurovision:

Will we see Danelia Tulesheva or Muhammedali Zhugunusov waving the ‎Kazakhstani flag for the first time at any Eurovision show? Who will represent the country in Minsk? Stay tuned!