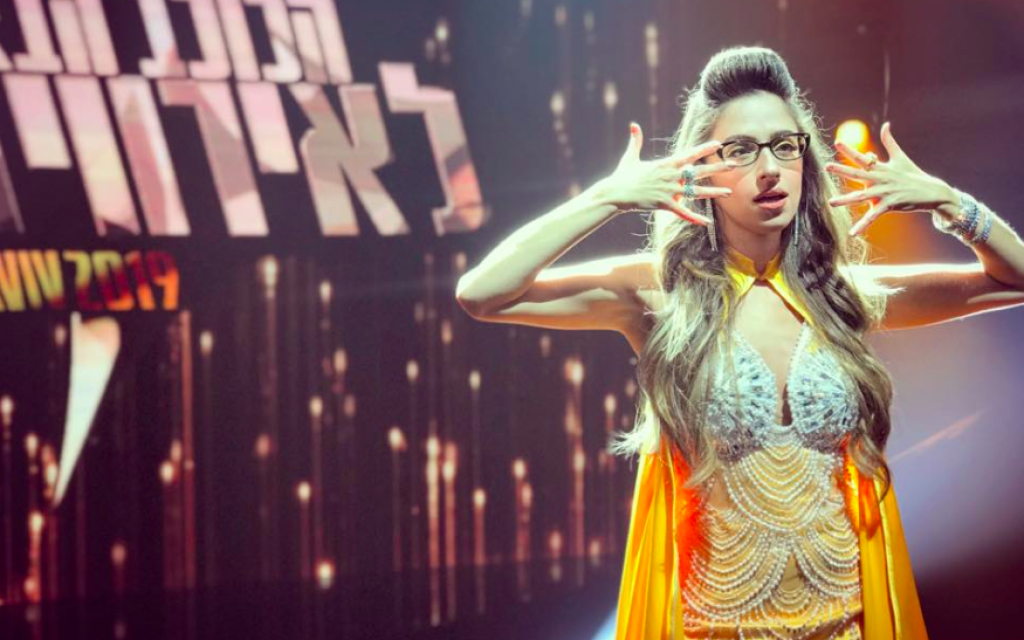 Did Kurt Cobain beg Shefita to sing one of his songs before dying in her arms? ….well, Shefita says so.

Shefita finished third in this year’s Israeli National Final and almost had the opportunity to represent her country in Tel Aviv. Although she didn’t make it to the main stage – she seemed to enjoy the festivities at Eurovision 2019 in part by performing at the Eurovillage. 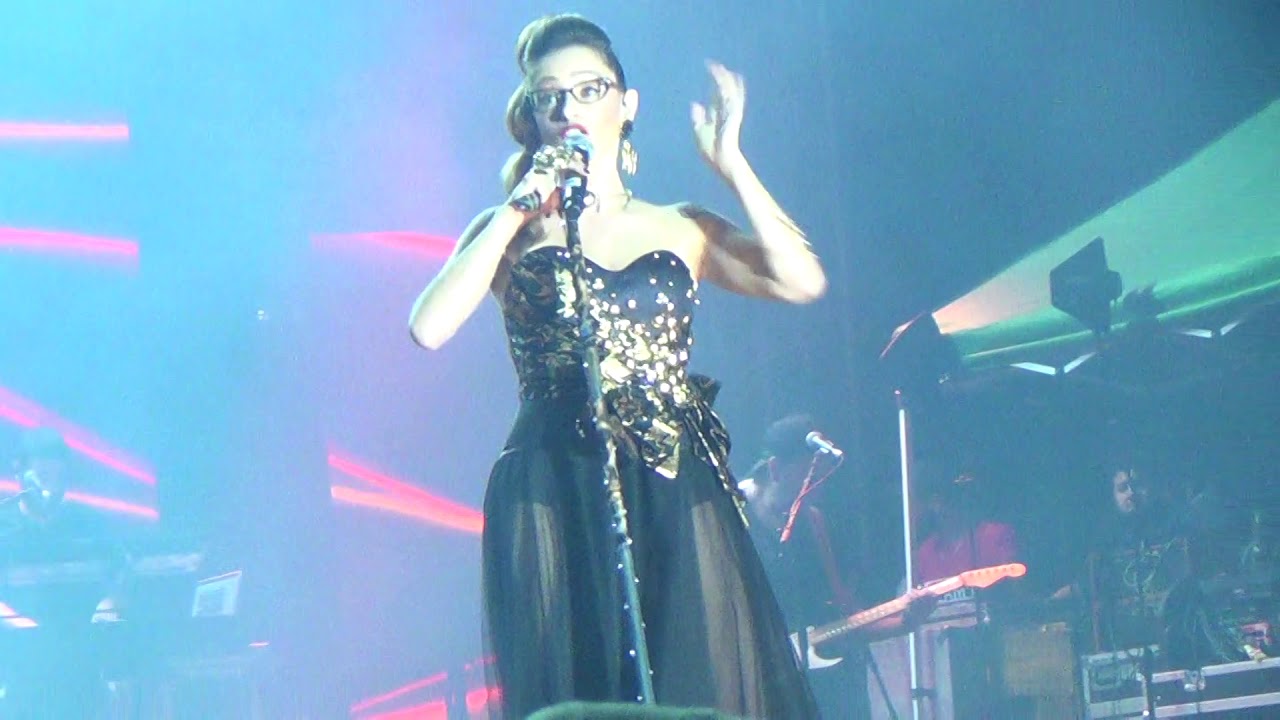 Shefita is an Israeli recording artist and personality that combines the traditional elements of your typical diva with a Middle Eastern sound. She has grown to fame in her YouTube videos for various covers of alternative 90’s songs. Often Shefita will cover songs of the opposite gender, offering a new dimension on top of new dimension as she breathes some wholehearted Israeli life into classics from the likes of Depeche Mode, Nirvana, and Radiohead.

Of her most notable efforts out there – there is the cover of Alanis Morrissette’s, ‘You Oughta Know’ which brings her face to face with her ex-lover. The drama does not disappoint

In some ways, the sound Shefita creates in one of these covers reinforces the point of view she has in the others. There is a lot of value to this discography in its totality. Watching her meander through the alternative classics begs for its own showcase.

To be fair, Shefita has faced critics who site cultural appropriation by means of imitating an Arab woman. At the same time others have said since she is an Yemeni Jew, she should be allowed to draw from her Arabic background.

On Depeche Mode’s “Personal Jesus’ we see her frantically search an Israeli market.

And maybe, Lithium is her promise to a dying man:

But don’t underestimate the drama that she can bring to the original material. ‘Broken’ is as distant of a lyrical musical journey as its musical style. Shefita sings about with remarkable precision about how she misses the man she’s murdered.

Expect the unexpected with Shefita.

She had us at hello.