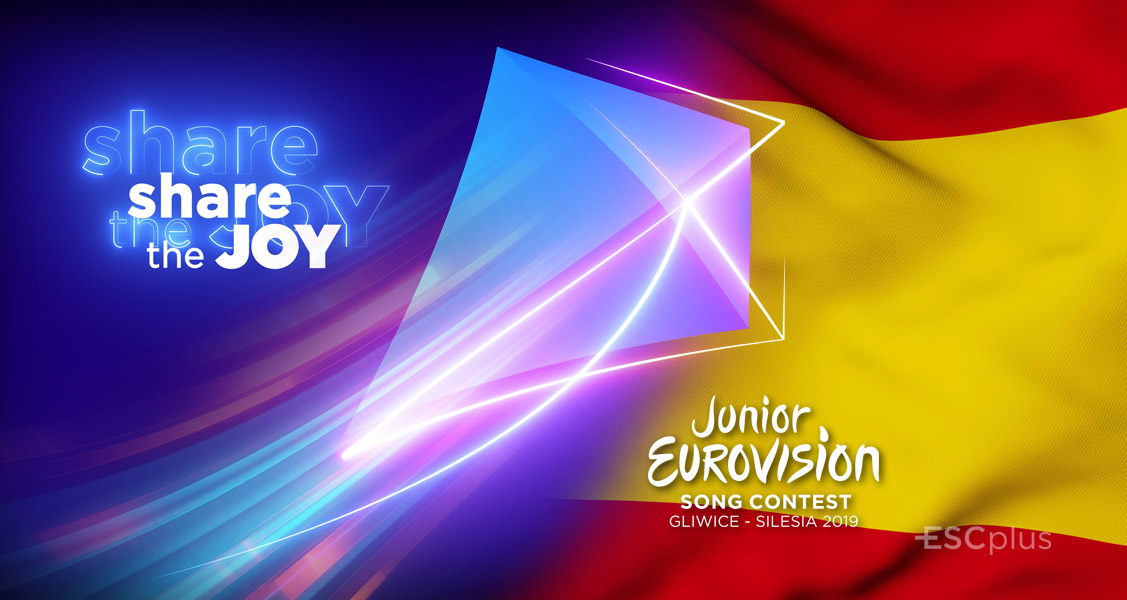 Today RTVE’s Head of Entertainment Toñi Prieto has appeared on a special broadcast of ‘RTVE Responde’ where she has answered a few questions about the Eurovision competitions. Regarding Junior Eurovision, she has confirmed the already-known information about the Spanish participation giving a few hints about the selection method.

Our editor Iván Trejo has appeared on RTVE’s Q&A programme to ask about the Spanish participation in the upcoming Junior Eurovision Song Contest. Head of Entertainment Toñi Prieto has announced that the country will take part in the contest, which will take place in Gliwice-Silesia, giving hints about the selection procedure they will use to choose their come-back entry:

We are working very had on a solid firm quality entry and we think we’ve found it.

Will RTVE use an internal selection for Poland? It looks very likely according to Toñi Prieto’s statement, but we’ll need to wait and see what’s on RTVE’s pockets!

Spain has taken part at Junior Eurovision four times reaching very successful places, no lower than 4th. The country won the contest in 2004 when María Isabel performed Antes Muerta Que Sencilla in Lillehammer, Norway. They withdrew in 2007 and have been interested in the competition for the last few years, but it wasn’t until earlier this week when they officially confirmed their participation.