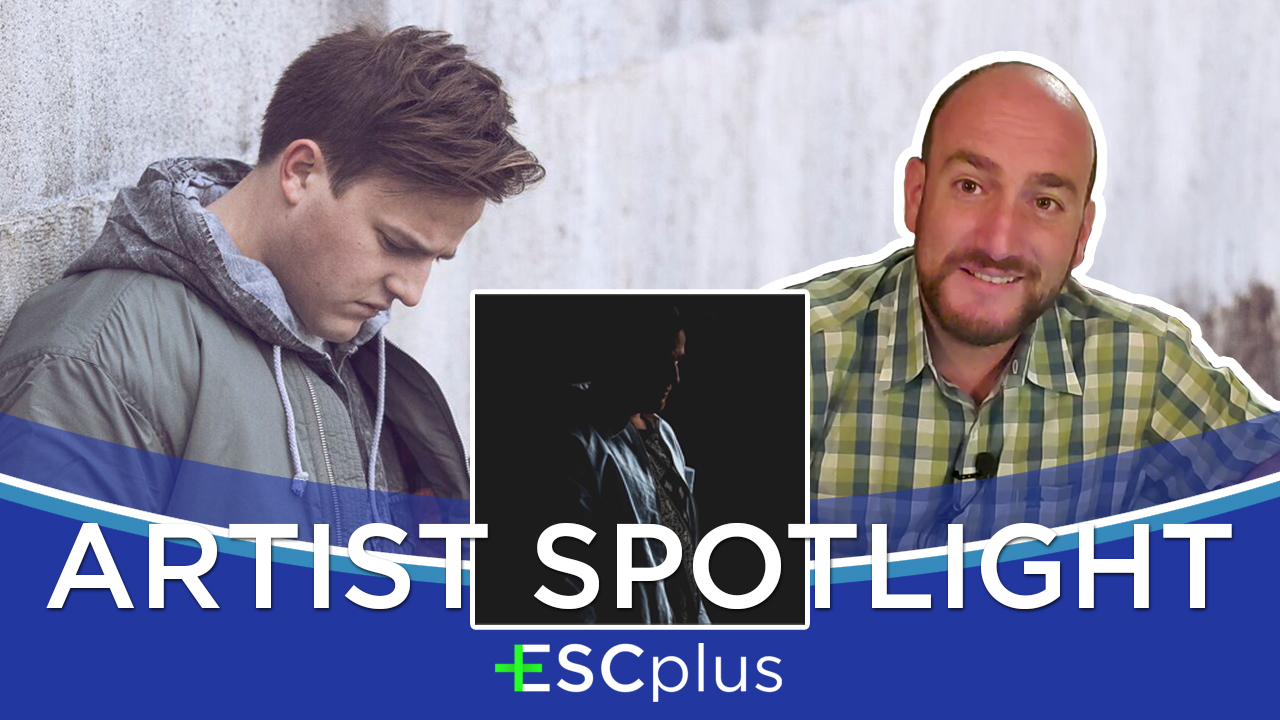 The ESCplus artist spotlight keeps you up to date on artists in the national final / Eurovision community.

It’s summer 2019 and Norway’s Keiino have just prevailed as the Eurovision televote winners – a great outcome for Norway. This makes me think that the runner up back in Oslo for Melodi Grand Prix must have been a very solid second place and a worthy potential Eurovision representative in their own right.

Adrian, a salmon farmer from Northern Norway participated in Norway’s the Voice and actually sang backing vocals for JOWST in Eurovision 2017 and then again for Alexsander Wallman in Melodi Grand Prix 2018. He continued to work with Alexsander as a co-writer on his 2019 Melodi Grand Prix entry, ‘The Bubble’ – with some help from another Eurovision star – Morland (Norway 2015).

Back in 2017, Adrian released a song called ‘Rockets’. This track feels like something lifted from MTV’s The Hills in all its emo-realness. It oozes with maturity and emotion with a Spotify friendly production.

Of course for Melodi Grand Prix the aforementioned songwriting collaboration yielded the track, ‘The Bubble’ which features Adrian at the guitar. The song had some large competition from KEiiNO and ‘Spirit in the Sky’ – but perhaps a great win for this performance was that an intimate mid-tempo number without much staging could get as far as it did. This is a testament to the way Adrian was able to bring this song to life and use his 3 minutes to connect his audience to the story through not much more than raw emotion.

Having missed out on Tel Aviv, Adrian is back at work on his music and has just released an upbeat pop track with this time a hint of a dance sound reminiscent of Shawn Mendes or Charlie Puth.

Check out our recap of Adrian’s discography: