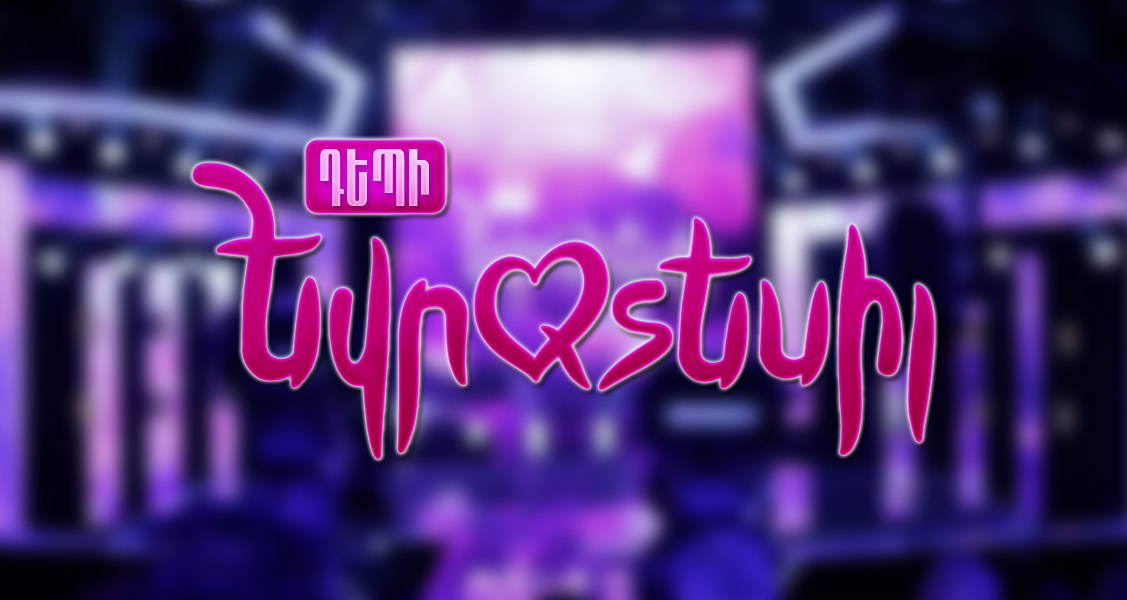 This weekend the last qualifiers of Depi Evratesil auditions have been revealed. Last night, during the third and last episode of auditions, the last candidates performed cover songs in front of the jury panel. However, only 13 participants made it through to the next stage of the contest joining the 24 qualifiers of the two previous episodes:

Among the last night’s qualifiers we recognized Kristina Mangasaryan who was in Stockholm as one of the backing vocalists of Iveta Mukuchyan. It is also interesting to note that during the auditions of Depi Evratesil we also saw some of the former representatives of Junior Eurovision. Monika Manucharova (2008) and Davit Paronikyan from Compass Band (2012), after having their experience at Junior Eurovision, tried to get to the grown ups’ contest but, sadly, they didn’t qualify to the next stage of the contest.

The qualified 37 participants will compete at the second stage of “Depi Evratesil” which will kick off next week.

After few years of internal selections, the Armenian broadcaster have decided to come up with a brand new project called “Depi Evratesil” through which the Armenian representative for the 2017 Eurovision is to be selected. On this occasion, some former Armenian representatives have come together as jury members to choose their successor. The jury panel is made up of six former representatives Iveta Mukuchyan (2016), Aram MP3 (2015), Hayko (2007), Essai Altounian (2015), Anush Arshakyan (2009) and Inga Arshakyan (2009, 2015).

This three-month long music competition has kicked off since 1 October and is made up of four different stages. The host of the show is Gohar Gasparyan. The Armenian broadcaster hasn’t revealed how the song for Eurovision 2017 will be chosen.

If you have missed the previous episodes:

Catch up with the first episode here

Catch up with the second episode here