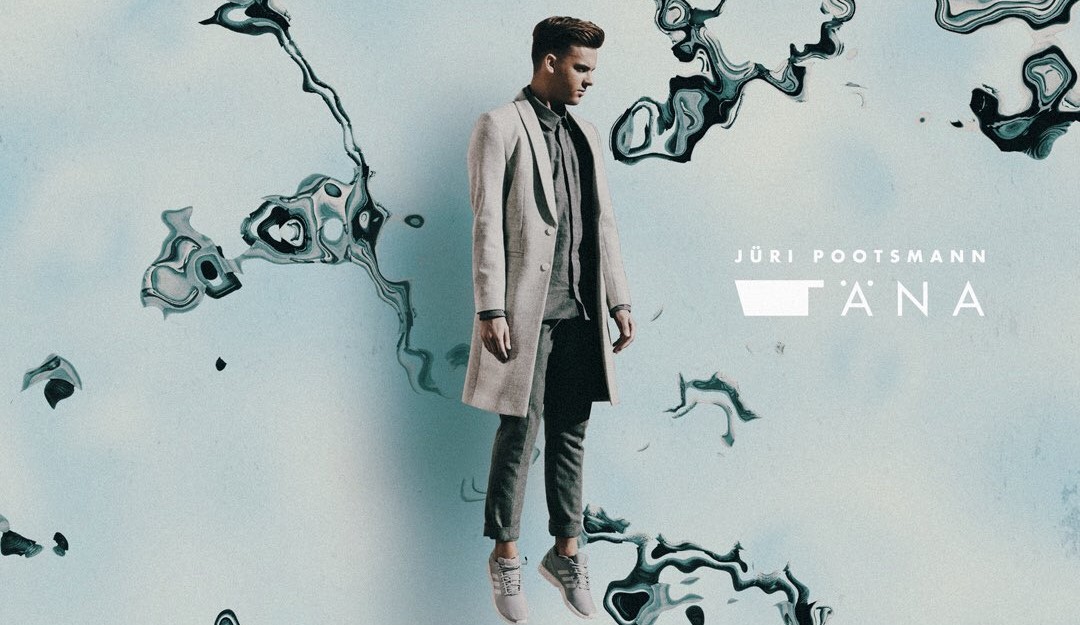 Despite placing last in his semi-final at Eurovision this year, Jüri Pootsmann has not given up and is still pressing play for his music career. The most recent winner of Eesti otsib Superstaari has been in the studio and has announced that he is releasing his debut album “Täna” (Today) on 18 November.

The album will consist of 10 tracks: 1 track in English, and 9 tracks in Estonian, including recent singles “Nii Või Naa” (This Way or Another) and “Ootan Und” (Waiting for Sleep). The team behind the album includes Sten Sheripov, Konstantin Tsõbulevski, Raul Ojamaa, Renae Rain, and Jüri Pootsmann himself.

The title track to the album,”Täna”, was also released on Spotify and iTunes on 14 October. (Spotify links not available for American listeners)

Compared to his previous work (e.g. “Aga Siis”) on his self-titled EP, which seemed to be more acoustic-band friendly, his album appears that it will be similar stylistically but lean more towards the electronic side, but hopefully just as good.