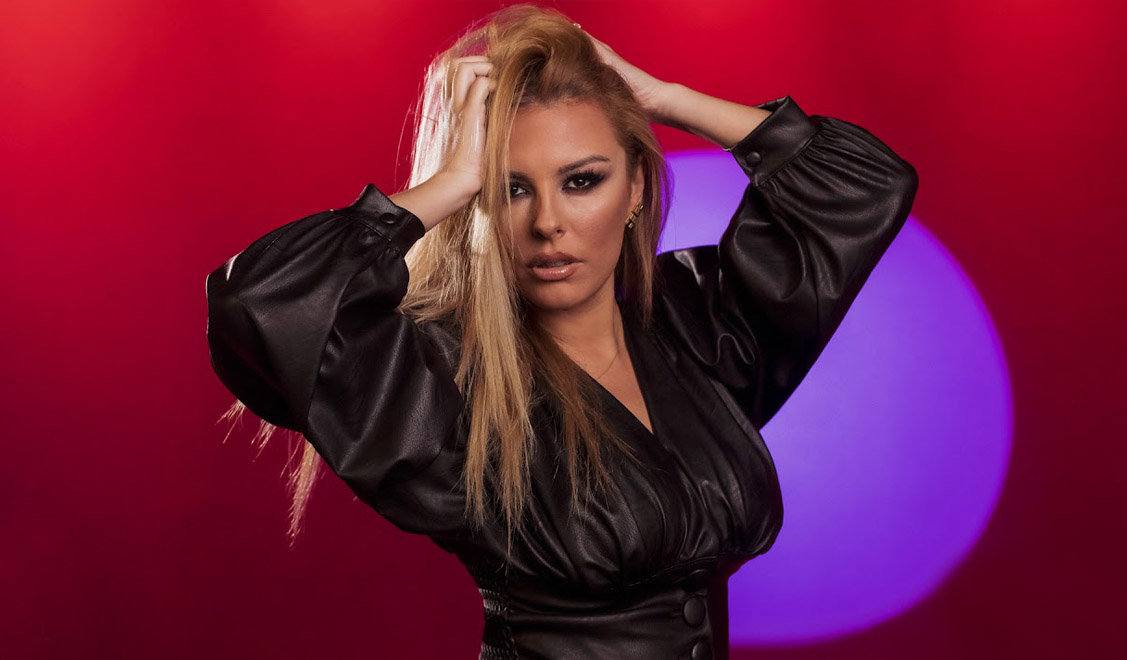 Anxhela Peristeri has just won the 59th edition of Festivali i Kënges with the song “Karma”. The Albanian performer has not only won the traditional music festival, but also the right to represent the country at the Eurovision Song Contest 2021, and she has accepted it!

25 songs took part at year’s FiK, which was slightly different from previous years because of the circumstances of COVID-19. Two major changes were implemented to adapt the format, the absence of the symphony orchestra and the location of the shows, which were held open air.

For the first two nights, we could listen to all the songs in both original and acoustic versions. However, only 18 candidates were selected to perform at the final show:

Just like in the semi-final phase, it was up to an expert panel to decide the outcome of the show, so the public didn’t have any say in the selection of the winning entry this year.