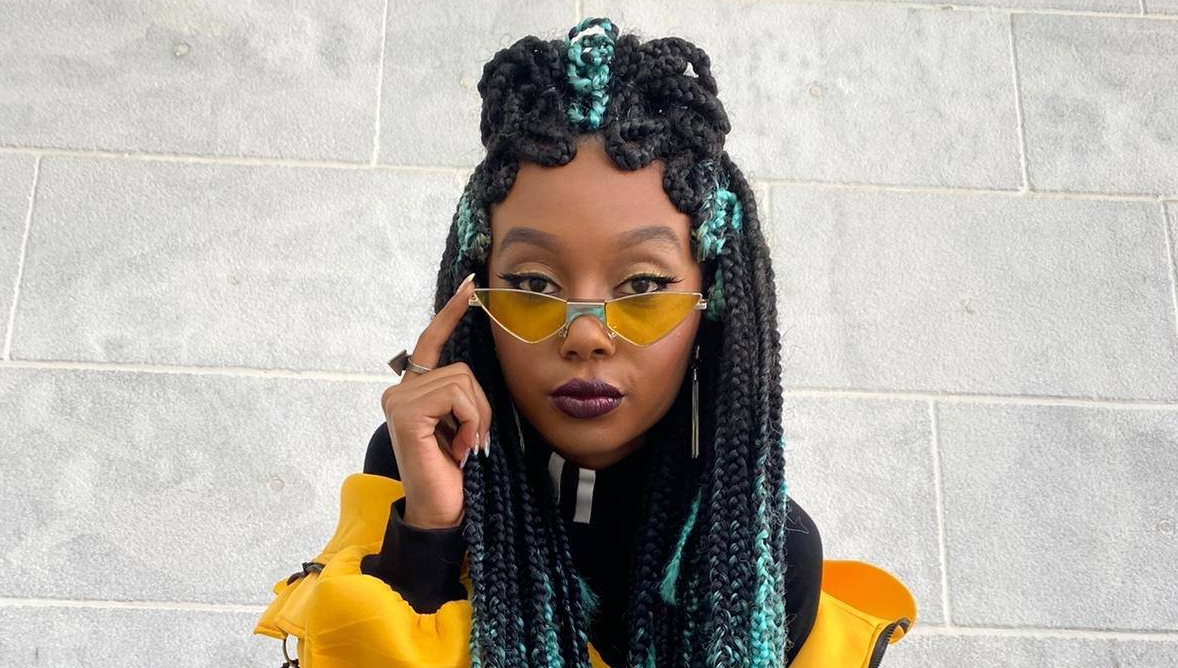 KAN has revealed which three songs have gone through to the final phase of the Israeli song selection. The winning track will be performed by Eden Alene at the Eurovision Song Contest 2021.

A total of nine songs were selected for the first phase of the online voting without the authors’ name for everyone to vote for their favourite. From the initial nine tracks, only three of them have been selected for the final, the two most voted songs by the public and an additional one chosen by an expert panel. Now, it’s up to the audience to decide the composition Eden Alene will perform this year among these:

The winning entry will be revealed later this month at a special show that will take place on 25th January. At this special programme, Eden Alene will perform all three songs and the public will decide which one she will bring to the Eurovision stge in May.