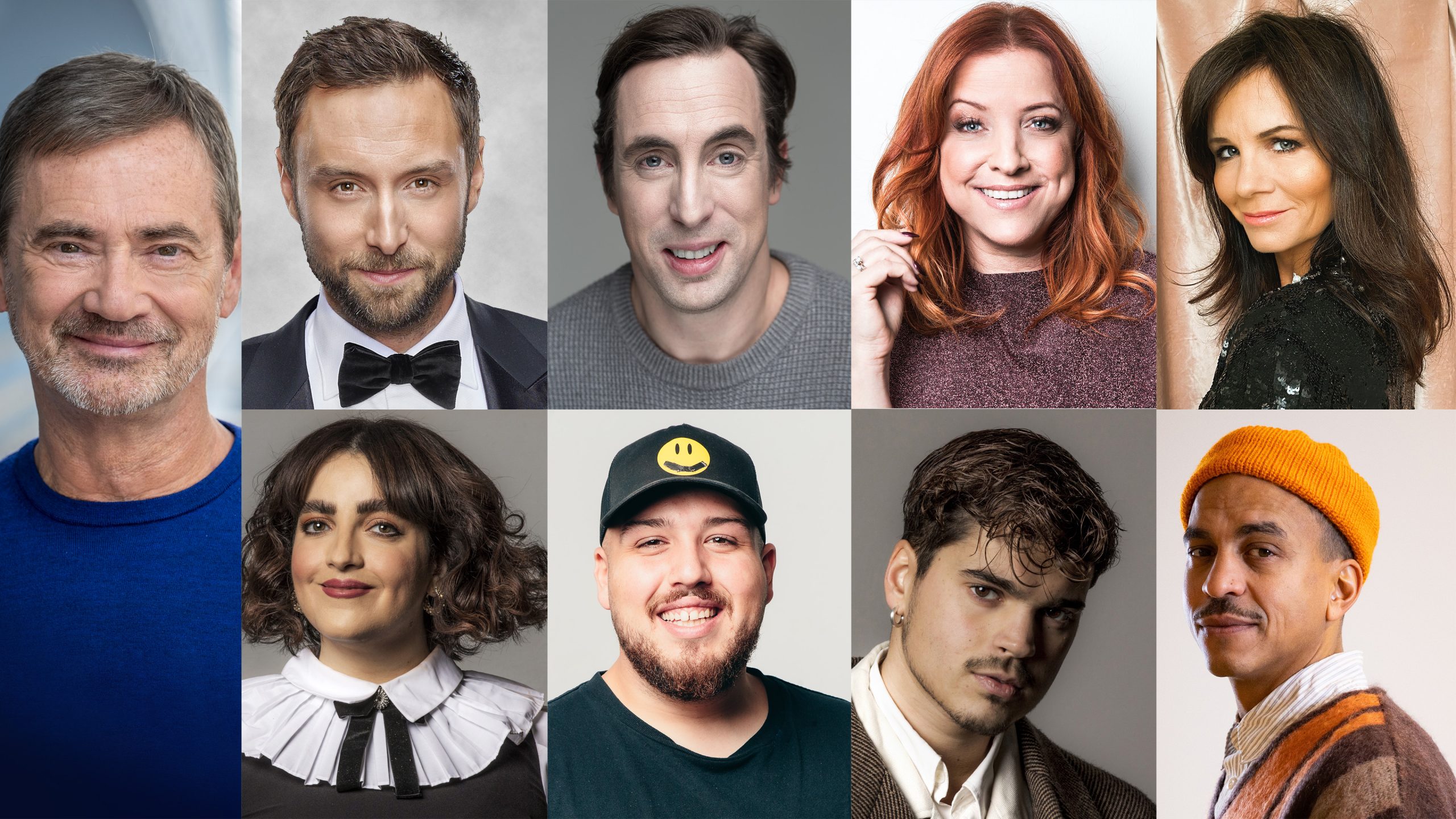 Eight of Sweden’s biggest stars will lead Melodifestivalen 2021 together with Christer Björkman. First out, in the premiere on February 6th, is Lena Philipsson. Then follows Anis Don Demina and Oscar Zia. Jason Diakité leads semi-final three and Per Andersson semi-final four. Shirley Clamp is the host of Andra chansen, and the final is led by Måns Zelmerlöw and Shima Niavarani.

Modern Melodifestivalen turns 20 this year. For the same length of time, Christer Björkman has been at the helm of the competition, which has given him the title “General of the party”. In Melodifestivalen 2021, he is the common thread in the six programs.

As mentioned previously, all shows will take place in Stockholm’s Annexet this year because of the Covid-19 pandemic.