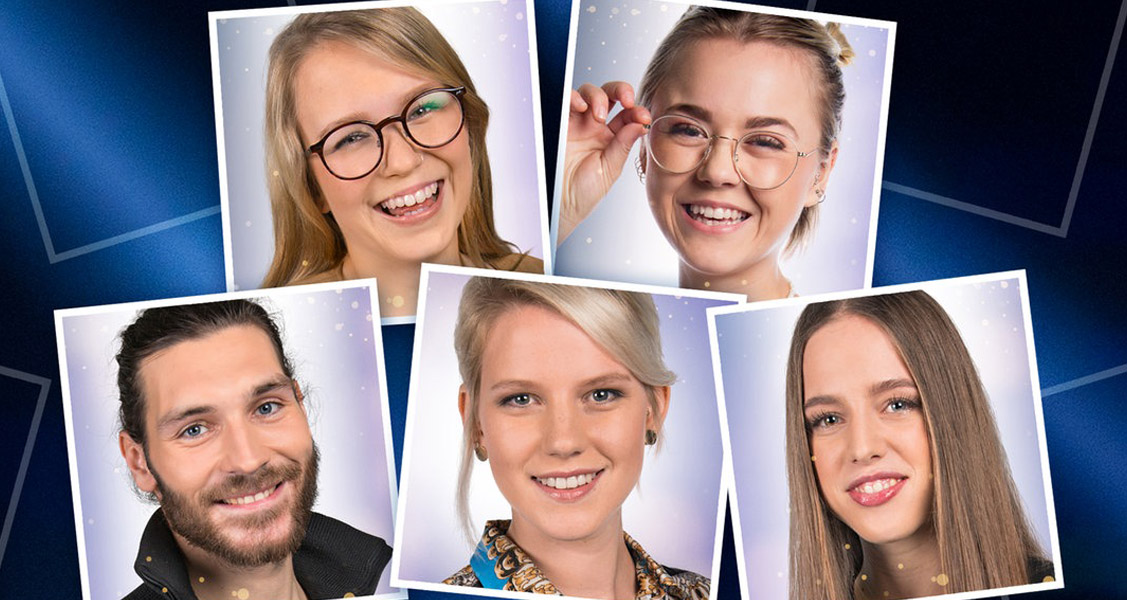 NDR have announced today the withdrawal of  Wilhelm “Sadi” Richter from the German national final for Eurovision 2017, set to take place on the 9th of February. The singer will be replaced by 21-year old Yosefin Buohler from Cologne.

After this swap, the line-up for the German show is as it follows:

The selected candidates will be given original songs, chosen by NDR, ADR, Raab TV and musical experts, in order to compete at the German final. An expert panel, made up of Lena (Eurovision 2010), Tim Bendzko and Florian Silbereisen,will be providing the contenders with support and advice during the final show, but the winner will be selected by 100% public vote.

“Unser Song 2017” will be hosted by Barbara Schöneberger live from Cologne at 20.15 CET.